Things seem to be going great for Samsung – especially after the official unveiling of their Galaxy Note8 flagship model! According to the latest news from the South Korean market, the “King of phablets” has already crossed one million sales in its home country maintaining its initial momentum from day 1 after its official launch. 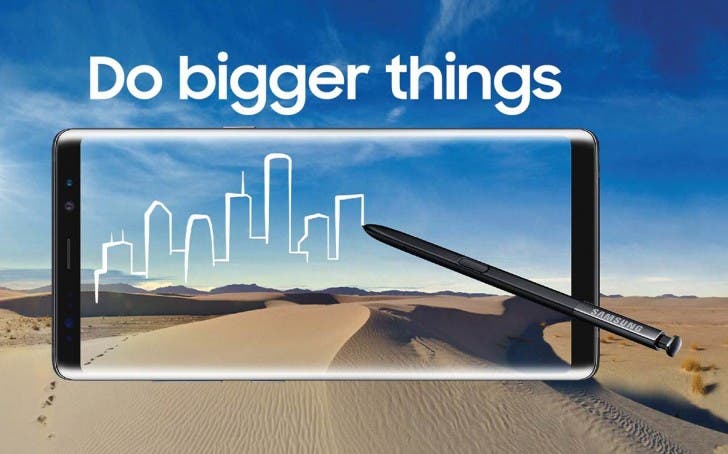 In case you missed it, the Galaxy Note8 model was launched in South Korea on September 21, selling more than 800.000 units through pre-orders – a number that was two times bigger than the pre-orders of its “explosive” predecessor (Note7). The powerful flagship is currently available in Midnight Black, Orchid Gray and Deep Sea Blue colors in South Korea but soon there will be a new Maple Gold color, that will become available with 64GB of storage in the country for 1.09 million won or $979.

Previous How about getting a Pixel 2 XL without an operating system? That's happening

Next Dual-Camera HTC Phones To Launch Next Year