After the audio recording issues that some users of Pixel 2 and 2 XL users were facing,  we saw the drama around the second generation of Google phone go even more further, with reports of bad screen quality, clicking sound and burn-in.

Google answered to some of those listed issues, and promised fixes for it. Well at least for the ones that the company judge achievable. Now another report goes in direction of this growing list of issues. 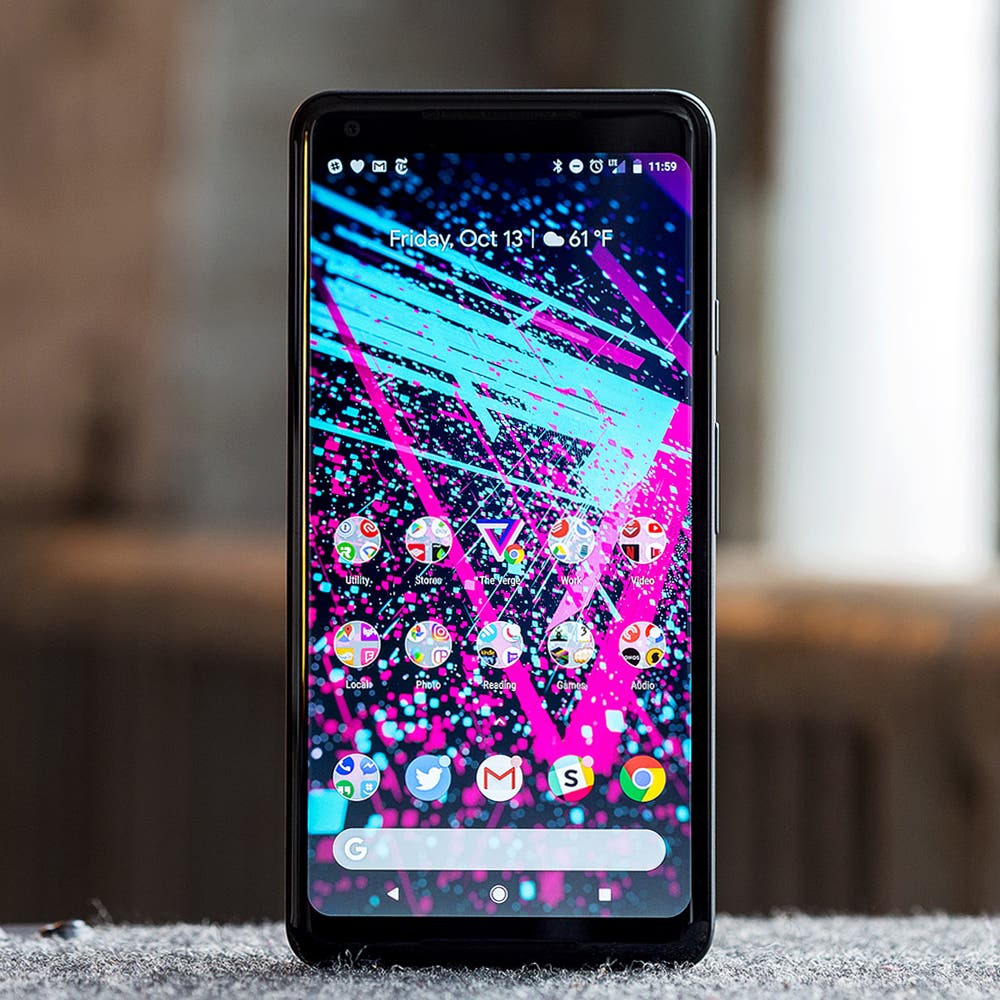 No matter how unbelievable it can look, some odd reports are coming from users that have received their Pixel 2 XL without, pause for a breath, an Operating System running inside. If the Pixel was idealized by the company to bring Android in its pure essence, how about grabbing a unit without the OS?

According to the Reddit’s MAKES_PEOPLE_MAD user who shared his experience through the platform, his Pixel 2 XL had a uncommon greeting: “Can’t find valid operating system. The device will not start.”

Just imagine, you’ve been waiting a lot for this day. Now it’s only you and your phone’s box, nothing can ruin this moment. You grab the phone, your hands are sweat, but you don’t give up. Next move is push the power button… one, two, three and dang! That’s the welcome message that you get. A pretty sad ending for a short history. 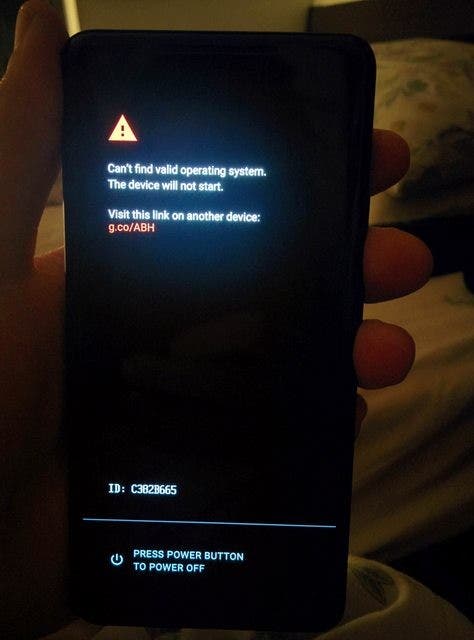 Following the message there is a link that when put in a working device redirect the user to Google’s support page. Where another message says “The operating system on your device has been changed or corrupted and is not safe to use.”

That last message make unclear if the software got corrupted during its abode in the factory of there isn’t any operating system present in the handset. This is just another issue to keep the discussion of bad Google’s quality control towards their own handsets.

Fortunately the user who reported the issue was contacted by Google and had the faulty Pixel 2 XL replaced by a new unit. This time of course running full working Android 8.0 Oreo. Another user also has reported a similar issue some days ago, and again Google got in touch to clean up the mess.

We just hope that issues like these or worse, don’t keep going on. If Google expect to launch another handset and get some potential buyers on 2018, they for sure need to revamp its quality control.

Next Galaxy Note8 surpasses one million sales in S. Korea