This year, we have seen a lot of smartphones with attractive features such as full-screen, dual rear camera set-up and front fingerprint scanners. Nevertheless, not all manufacturers were able to combine all these features for technical reasons. A few days ago, HTC U11 and U11+ were launched but these flagship smartphones didn’t use the dual camera set-up like other manufacturers. Now, HTC President Chialin Chang has said that the company is working on how to make the feature stand out and by next year, we will probably have an HTC smartphone with a dual camera set-up. 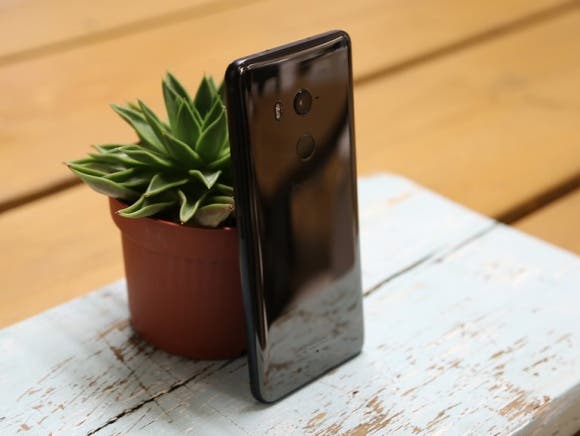 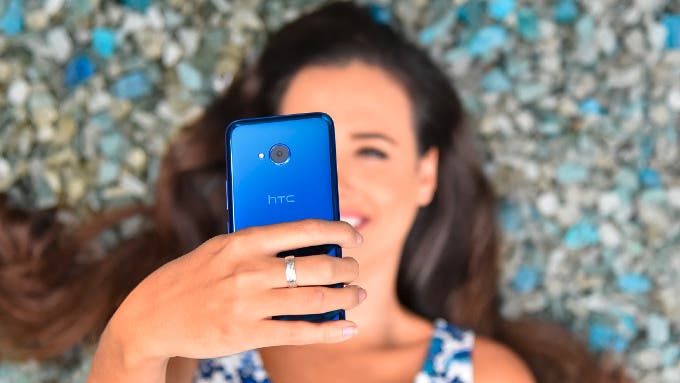 In other news, the proposed acquisition of HTC team by Google is still on track and the shareholders have to decide on the deal by the first quarter of 2018, said Chang. However, Chang declined comments on HTC’s association with the Google smartphones despite rumors that HTC designed and manufactured the Pixel 2.

Next Bixby Button Can Now Be Disabled On Samsung Galaxies