It is pretty obvious that all the rumors, pre-launch leaks, and official teasers all painted the phone in the best light,  as it is now evident in the number of those interested in getting the Oppo R11s and if this continues over the coming days, the R11s could just be one of Oppo’s best selling smartphones in recent times.

To put the figure straight, the OPPO R11s as of the time of this report had recorded well over 300,000 registrations on Chinese online retailer JD.com. If this trend continues, the device could be on its way to having over 2 million pre-registrations before the November 11th day when it is expected to first go on sale. If on the other hand the enthusiasm drops, which we are sure will, then the pre-registration within the 10 days period could drop to below 2 million.

Just to remind you, both the  OPPO R11s and R11s Plus were announced on Nov 2 in China, as the follow up to the Oppo R11 and R11 plus announced earlier in the year. They both come with few refinements over the predecessors,  there are larger displays — 6-inch and 6.43-inch respectively, both in an 18:9 ratio as found in latest flagships from Google and Xiaomi. They also get a little touch in the camera settings to better position them for even better photography.

You can find our Oppo R11s and R11s full coverage here 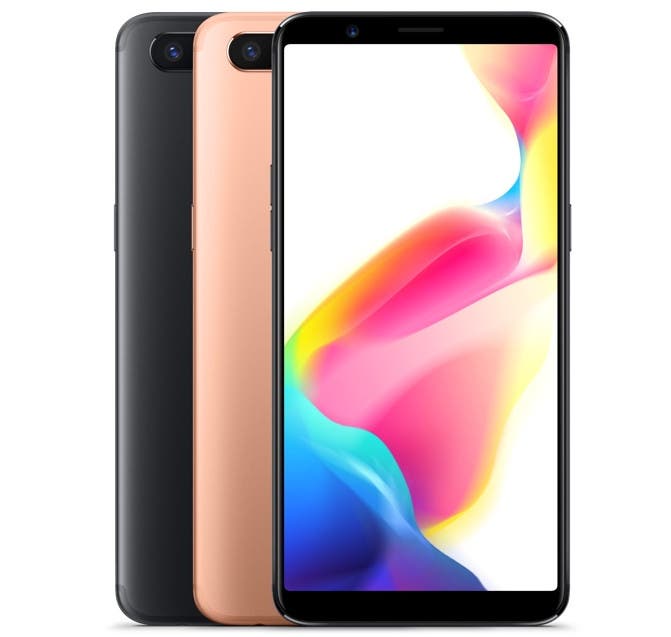