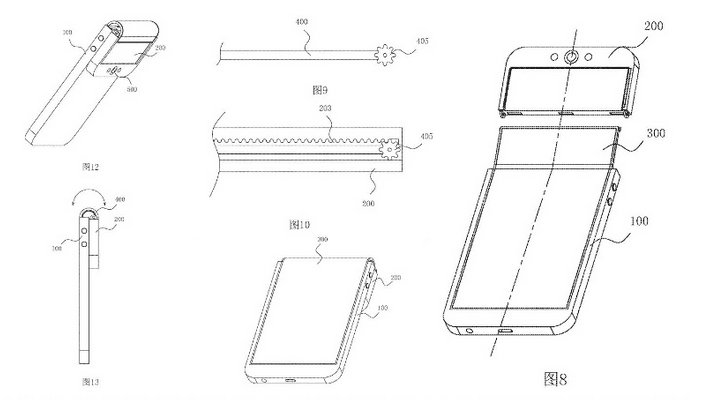 From the patent, only about 25% to 35% of the top of the OPPO device can be bent and folded longitudinally. This means that this smartphone is somewhat similar to the OPPO N1 in which only a fraction of the camera can be folded such that a single camera can be used as both rear snapper and selfie shooter. The other patents from ZTE, Samsung, and Huawei appears to show 50% folding. Taking a close look at the patent document, the display lodges on top of a fixed chassis and some hinges connect the folding zone. this configuration means that the smartphone needs only a single camera module as it can be rotated at will to become either a selfie snapper or the main shooter of the smartphone. 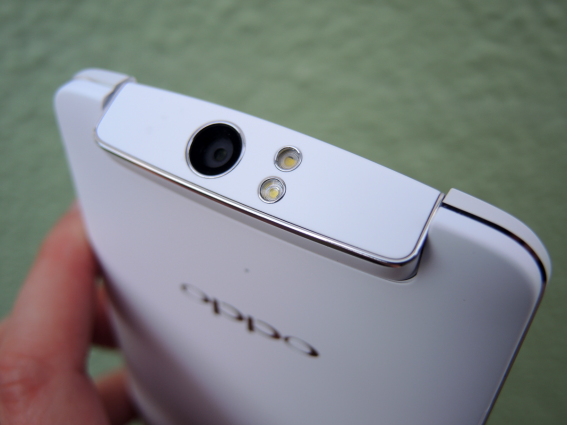 Like I said earlier, this is only a patent and there is no need to get our hopes high because this device may never see the light of day (many patented devices don’t). As of now, other details of this smartphone are unknown.