Google’s Nexus and Pixel Android devices are now receiving a host of security updates.  For this November release, 6 out of 12 such patches are related to Bluetooth. Also included in this fix is a couple of camera improvements, an audio fix, mobile data-related improvements and an “improved application stability” which was not explained in detail. 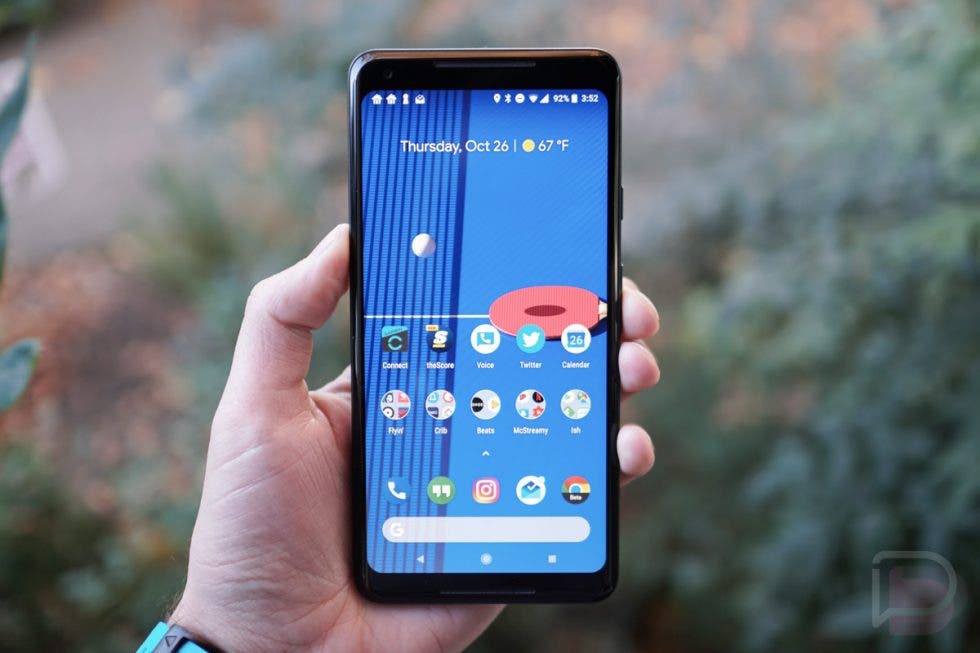 In previous updates, we usually have two patch levels, but the November security update comes with three of those – November 1, November 5, and November 6. The three patches collectively come with 31 security fixes. There are 11 security issues fixed by the November 1 patch, another 11 in the November 5 level, and 9 more in November 6.

Users of Pixel, Pixel XL, Pixel 2, Pixel 2 XL, Pixel C, Nexus 6P, Nexus 5X, and Nexus Player should search for factory images and full OTA zip files which are already available. The OTA update should have commenced by now but if it hasnt, it will shortly.

Next Smartisan Nuts Pro 2 Leaked Ahead of Launch: Another Full-Screen Phone