An upcoming Gionee phone with model number GN5006L has been certified by Chinese regulator, TENAA. Listed on the certification page are images and basic specs of the device. The device could be launch as part of the Gionee steel series since only that line of Gionee phones comes with such model numbers.

Going into specifics of the device, the Gionee GN5006L according to information available on the certification page will come with a 5.5 inch HD display with 720 x 1,440 pixels resolution. The display front seems elongated and that may mean the device could come with an aspect ratio of 18:9. Gionee mobile had earlier in the week hinted that it will be unleashing 8 different mobile phones with 18:9 aspect ratio later this month, the device could very well be one of those devices. The device will be powered by an unnamed octa-core processor with a clock speed of 1.4 GHz alongside with either 2GB RAM or 3GB RAM.  Furthermore, the Gionee GN5006L according to TENAA will come in two expandable storage options of 16GB and 32GB storage variants.

From available images, it is clear device will not include a fingerprint sensor.

The device is expected to launch in black, gold and blue color options with a full set of connectivity options including dual SIM, 4G-LTE, Bluetooth 4.0, WiFi, GPS/A-GPS and a micro USB 2.0 port. 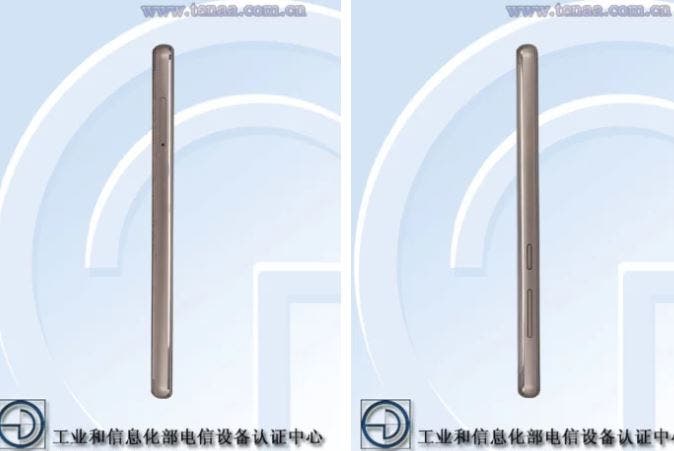 There is no information on what specific device this could be, but there are indications it could launch as the Gionee steel 3.

Next Nexus and Pixel Smartphones Get November Security Update