MediaTek has been playing a big role in the smartphone segment, as one among the world’s top chipset manufacturer. But just recently, on the past few years the company started to play big in the segment with cost effective and powerful SoCs.

However this year isn’t being the best for the company in terms of competition and presence in the mobile scenario. While the midrange chipset Helio P25 is present in a vast array of handsets, the company is hardly meeting previous expectations for their 2017’s flagship chipset, the Helio X30. 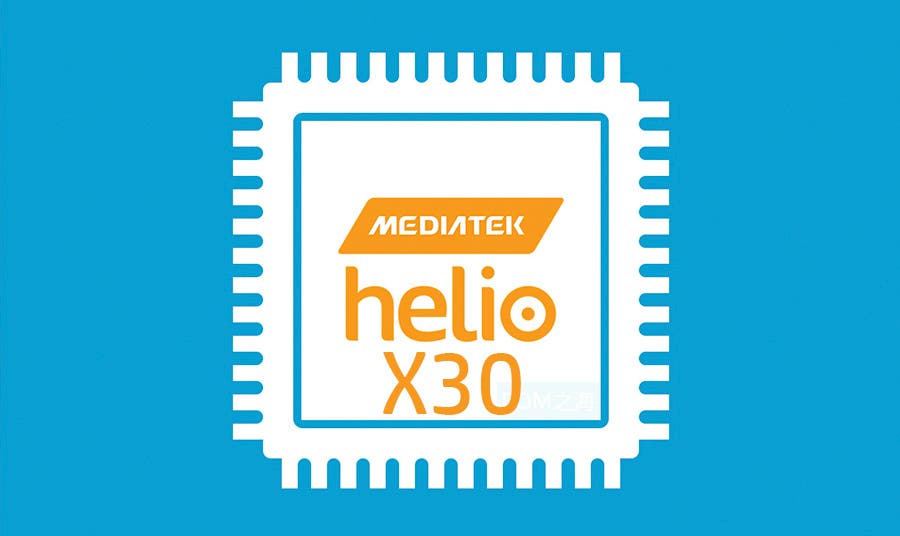 The Helio X30 is a deca-core built in the impressive 10nm process composed by three clusters, being a 2.6Ghz ARM-Cortex A73 dual core coupled by two quad-cores Cortex-A53 2.2GHz and a ARM Cortex-A35 1.9GHz respectively.

Although the company have put long efforts and market over the decacore flagship SoC, the expectations haven’t lived so long, since the chipset can’t compete with the other market offerings, such as Exynos 8895, Kirin 970 and Snapdragon 835. That can pretty much explain why companies are showing few to no interest in adopting the Taiwanese company solution on their smartphones.

Currently, the Helio X30 is only present in the Meizu PRO 7 Plus, but that isn’t a coincidence or a fully minded choice from Meizu. The chipset manufacturer plays a big role as one of Meizu’s main investor, since this kind of “partnership” started, Meizu got “exclusivity” over the first shipments of MediaTek Flagship chipsets. That happened with Helio X10, also with X20 and explain why the latest Meizu’s flagship also sports the Helio X30. 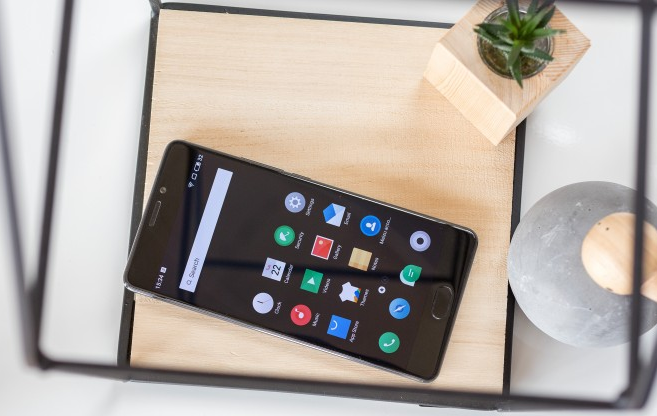 According to a report collected by industry researcher Gearburn, MediaTek will no longer focus its strength in the high range processors segment, since they can’t or are no longer interested in competing with the current market’s offerings.

Additionally the MediaTek’s General Manager for International Sales, Mr. Finbarr Moynihan, the company will pause its focus on the flagship-grade and will focus on the midrange segment instead. The midrange always have been a place where MediaTek did well, but the company can still improve their performance in the area.

The current offering Helio P range is away from being bad, instead it deliver a very sincere performance over the advertised. However it still lags behind Qualcomm’s offerings such as the excellent Snapdragon 660 and the latest Snapdragon 636. 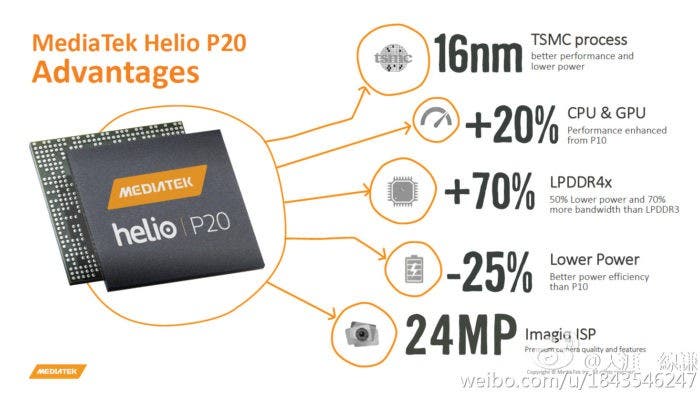 Some years ago, MediaTek’s midrange SoCs delivered good performance while also came for a very low price when compared with any midrange packing a Snapdragon SoC. This has drastically changed during the past years, with Qualcomm improving its performance-value ratio and grabbing a lot of potential MediaTek costumers. Now with main focus being given to the mid range class, MediaTek is aiming to take back its costumers and also revolutionize once again the midrange market.

Lastly, although the reports can bury any chance of a flagship MediaTek chipset arrival the company is not totally giving up of this segment. We  probably are not going to see any Helio X chipset popping out on 2018, however the company don’t scrap a comeback sometime later.

What you think about it? It’s a smart move from MediaTek to focus where they always did well? Or are you going to miss the Helio X series with their multiple cores and clusters. Let us know in the comments section.

Next Size of "Inactive Apps" Will Be Reduced In Android 8.1