Most recent flagship smartphones come with at least 64GB of storage because space is required for effective operation of the device. The need for storage drove Google to release its smart storage management app Files “Go” whose major aim is to eliminate storage issues in smartphones. 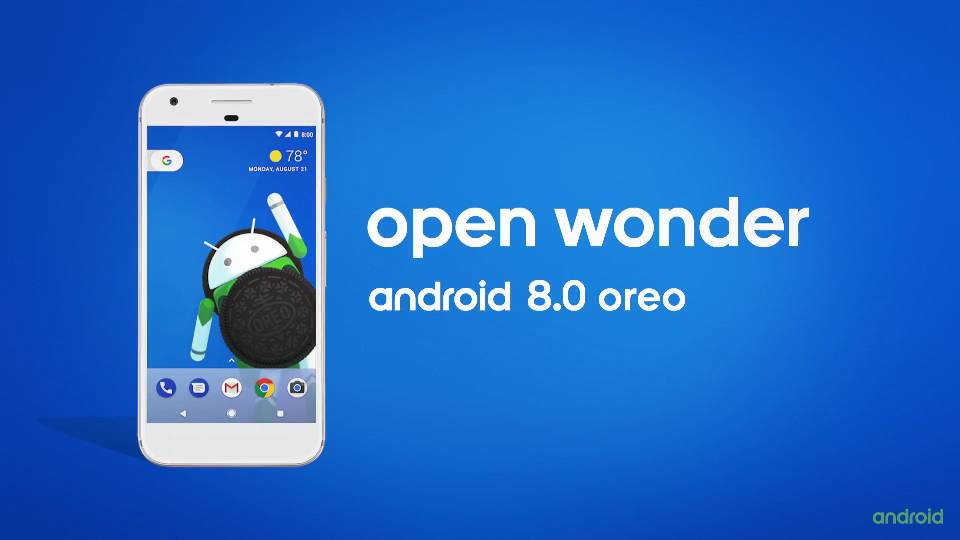 Now, Android’s AOSP framework has considered storage problems and developed a feature that would identify “inactive” apps. Once an app is flagged inactive, the system stops to generate cache files for it thus conserving space. The Android system will only mark an app as inactive if it has been dormant in the foreground for a while and it is still idle in the background (ie no other app is using it).

Well, this sounds very pleasing because these cache files are sometimes very annoying considering the fact that they just occupy space on your system and you may never need these files. However, we shouldn’t get excited just yet because this feature is scheduled to come with Android 8.1. As we all know, Android 8.0 is still in the testing stages on many OEMs thus it may be a while before we see Android 8.1. In addition, this feature needs to be activated by OEMs before a device can use it.

Next First Update For Galaxy S8 Oreo Beta Is Quite Impressive