Online retailers have some dedicated days where product prices are slashed to the barest minimum either with daily coupons or flash sales. Well, we know of Black Friday and Cyber Monday in the US which is usually a day after Thanksgiving and the first Monday after Thanksgiving respectively. In China, the single folks are also celebrated, it is done on the 11th of November. Eight years ago, Alibaba turned the day into the country’s version of Black Friday dubbed “11.11”. The financial figures for this year’s sales on Alibaba show that the online retailer hit a record $18 billion in just 13 hours on Saturday thereby surpassing last year’s record of $17.8 billion in 24 hours. In 24 hours, Alibaba’s Singles’ Day sales amounted to $25.3 billion, a 40 percent jump from last year’s figures. In 2016, the US sales between Thanksgiving until Cyber Monday amounted to $12.8 billion which almost half of what Alibaba made in one day. 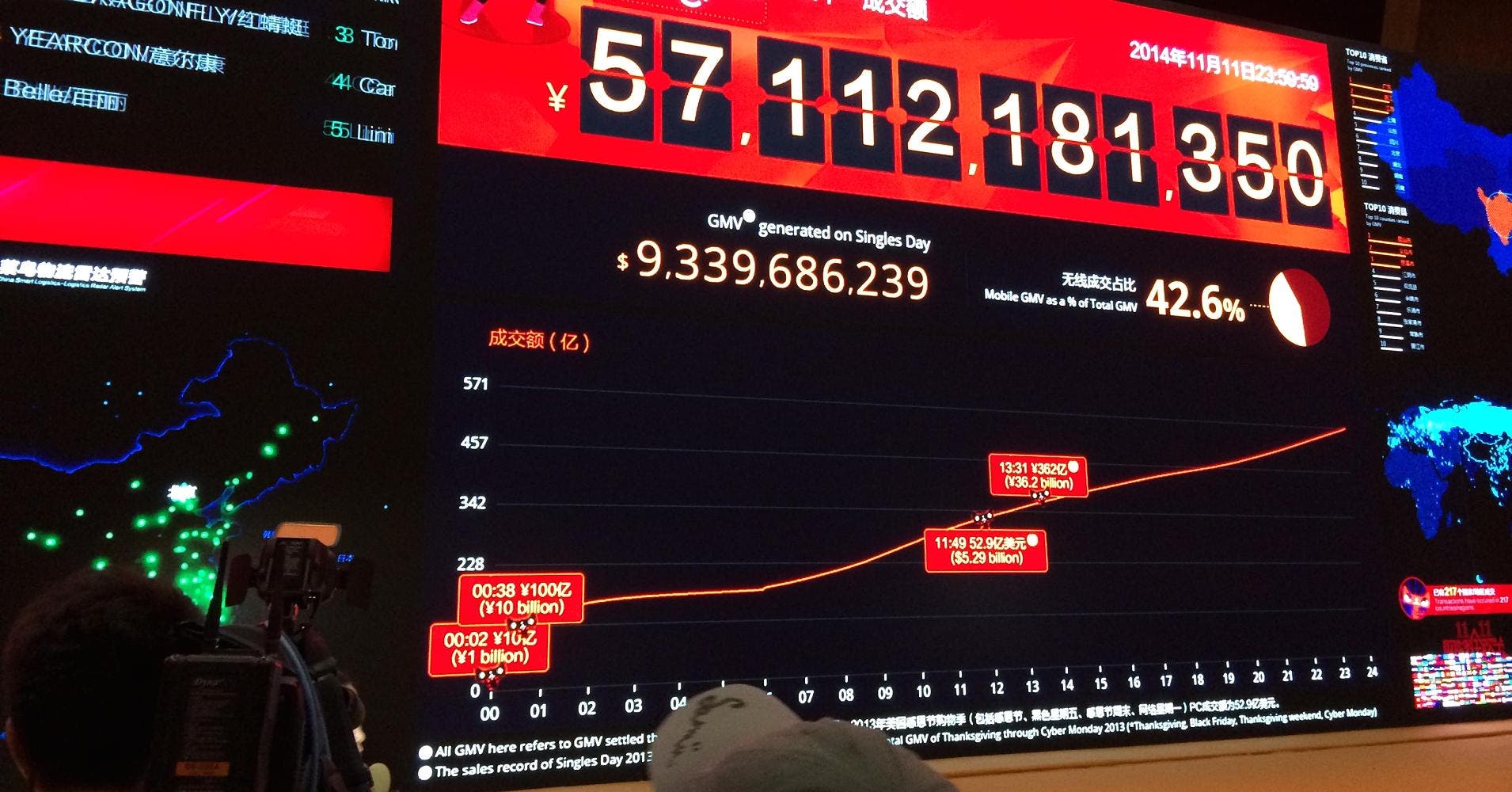 Just like all shopping holidays, Alibaba offered all sorts of discounts for a variety of products ranging from electronic gadgets to household items. There was even a deal for a lifetime supply of baiju liquor with a one-time payment of 11,111 Yuan (about $1,672 USD). Revenue was also gotten from “virtual shopping cart space,” which allow customers to pay for multiple items although there is a limit to the number of items you can include in your cart.

Alibaba actually took this event seriously and a gala was held by Jack Ma (Founder of Alibaba) to celebrate its kickoff. This gala was televised on Alibaba’s video service and on three Chinese TV networks and it was attended by global celebrities such as Pharrell, Nicole Kidman, Jessie J, and Maria Sharapova.

Previous Breaking: OnePlus 5T unboxed and shown off in a hands on video