The Galaxy Note 8 was such a pivotal device for the South Korean giant following the Note 7 exploding battery fiasco that resulted in a recall of about 3 million units. While Samsung has, without doubt, succeeded in redeeming its image with the launch of the Galaxy Note 8, the firm is now ready to take it a notch further with the release of a special edition Note 8 dubbed Samsung Galaxy Note 8 Lineage 2 Revolution Edition.

Targeted at fans of the Lineage 2 Revolution, the specials Note 8 is made by Samsung in collaboration with Net Marble Games and SK Telecom carrier. The device like you would imagine will be limited in stock, as just 10,000 units of it will be made available to the market.

And for fans that will be getting this device, SK Telecom will be offering you a free Nemonic Printer, an Allo Battery set, while a purchase of the device will also give to you some discounts on the Samsung battery pack and Alcantara Note 8 cover. 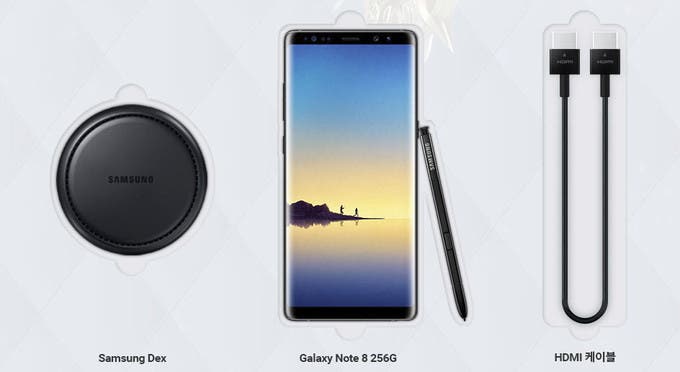 The device is now available for pre-orders from official SK Telecom site, T World Direct until November 15th, after which it will go on sale on the 16th. What price do you have to pay for this device, Samsung mobile is offering the Galaxy Note 8 Lineage 2 Revolution Edition for 1,332,000 won or $1,190. At that price point, you will, in addition, be getting a free Samsung DeX, an HDMI cable as well as a couple of Lineage Game.

Next Oreo Claims 0.3% of Android Market