We are just three days to finally meet the new OnePlus flagship. Well, judging by the recent huge leaks we already know everything what to expect from the handset. But still, the company keep pushing teasers regarding their new device.

The last piece of OnePlus 5T’s cake is a picture shared through Twitter by OnePlus CEO, Pete Lau. The picture comes with a small tweet “Nice low light photo” alongside the following hashtags: #ANewView and #ShotonOnePlus.

Although the post doesn’t comes with any specific info that could put the OnePlus 5T in evidence. We can only judge that the picture comes from the handset. And “A new view” could directly point for the new handset. 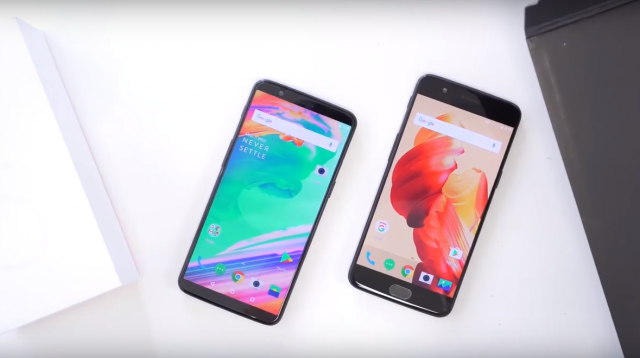 In the past the company had teased the OnePlus 5 with the same capabilities in low light conditions, but as the tweet suggests the OnePlus 5T will go even deep. As both handsets shares similar camera sensors, we can conclude that a new software tweak will be responsible for the improvement.

The image itself shows how the handset handles scenarios with a low source of light. The orange light stripes are the only light in this environment, and even tough, the handset could capture details of the entire room.

Good low light capture is an obstacle that even today some high end smartphones struggles to surpass. If the picture above shows something that reflects in real world usage, then the OnePlus 5T will be a strong candidate for camera’s enthusiasts.

The launch event will be taking place in NY, On the next Thursday, November 16. So keep tuned in the coming days for mor e details and full coverage about the new handset.