Apple is currently working hard to bring some innovation to its next-gen iPhones. Reports suggest that the company is currently discussing with different component suppliers about the possibility of including a 3D sensor in the rear camera of iPhones starting from 2019. As of now, the TrueDepth selfie camera that Apple used in the iPhone X features a 3D sensor and this camera is able to create a 3D map of your face using infrared and 3D sensors. This is exactly why you cant just unlock the iPhone X with a picture. No doubt, this feature will improve the performance of an iPhone rear camera in diverse ways.

One of the improvements that will be achieved by a rear 3D sensor in iPhones is that Apple’s ARKit will be enhanced and the camera will be able to measure accurate distances rather than the estimates provided by the camera setup. This rear camera is rumored to use a time-of-flight camera which is different from the structured light approach of the original Kinect used by the front camera. Time-of-flight sensors are not entirely new in the smartphone industry as smartphones like Lenovo Phab2 Pro and Asus Zenfone AR already uses this feature. 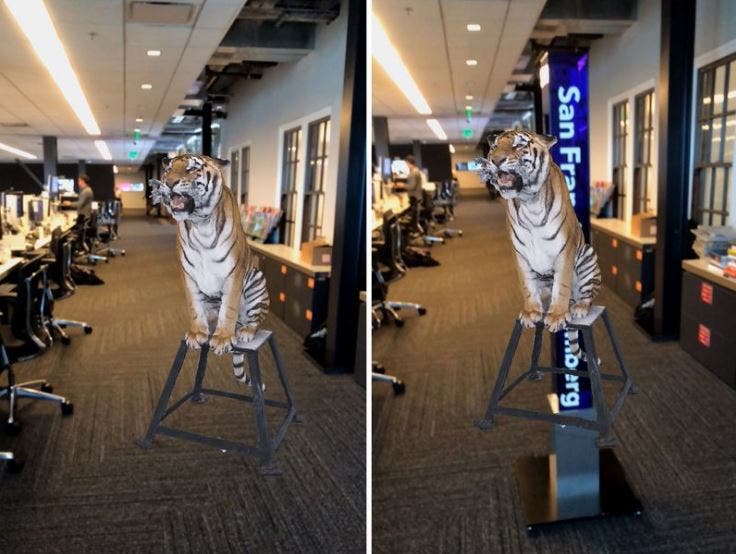 The development of the new 3D sensor is still in its early stages but we know that Apple’s CEO, Tim Cook, loves AR thus this sensor could be used to augment its AR ambitions.