Vivo is following up on its global expansion plans with the release of the Vivo V7. The V7 is the latest smartphone from the phone maker in the V series and like the V7+ is a camera-centric device that promises photography performance on par with a DSLR. 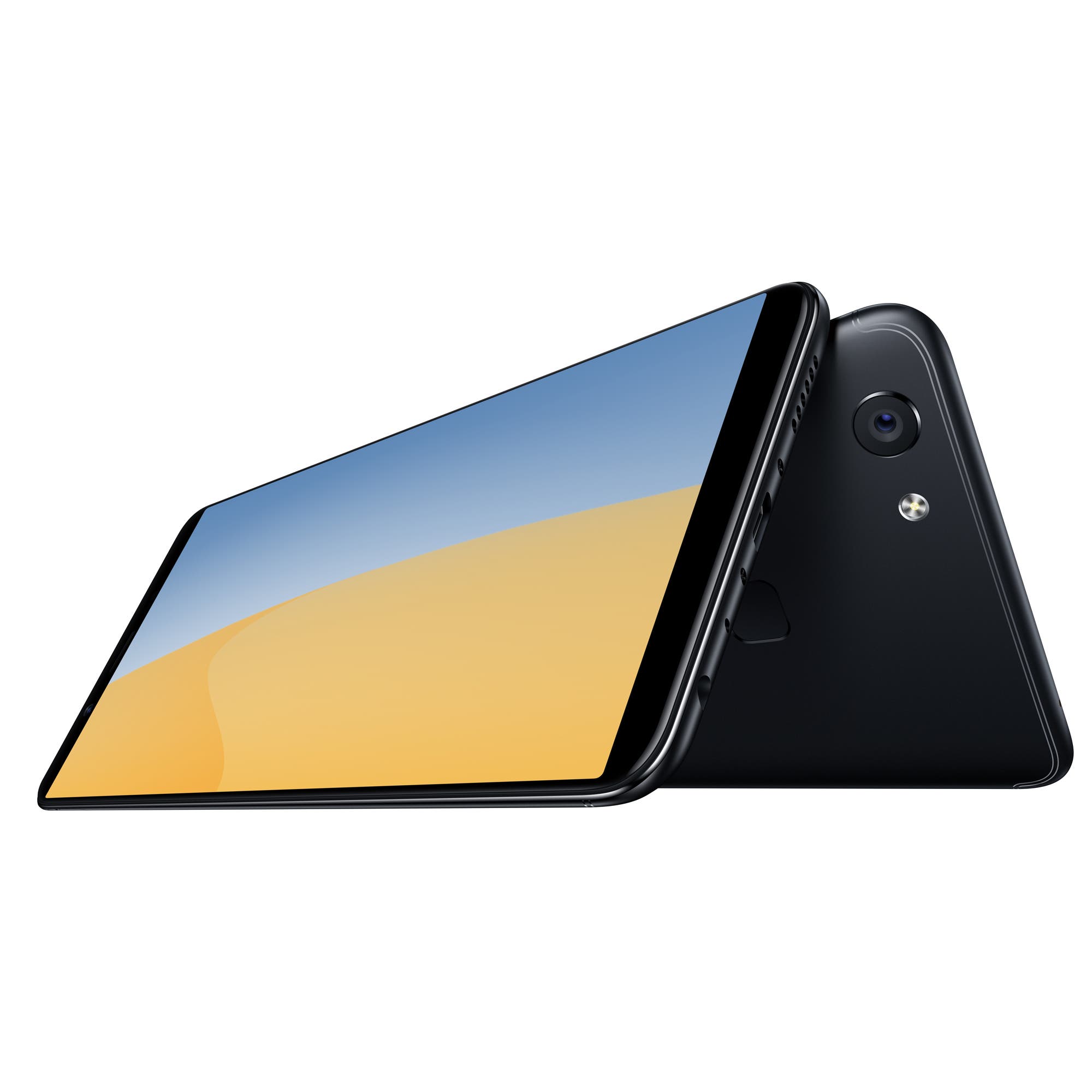 Vivo fans in Indonesia will be the first to see the Vivo V7 in stores with other Asian and European countries receiving the phone over the next few months. 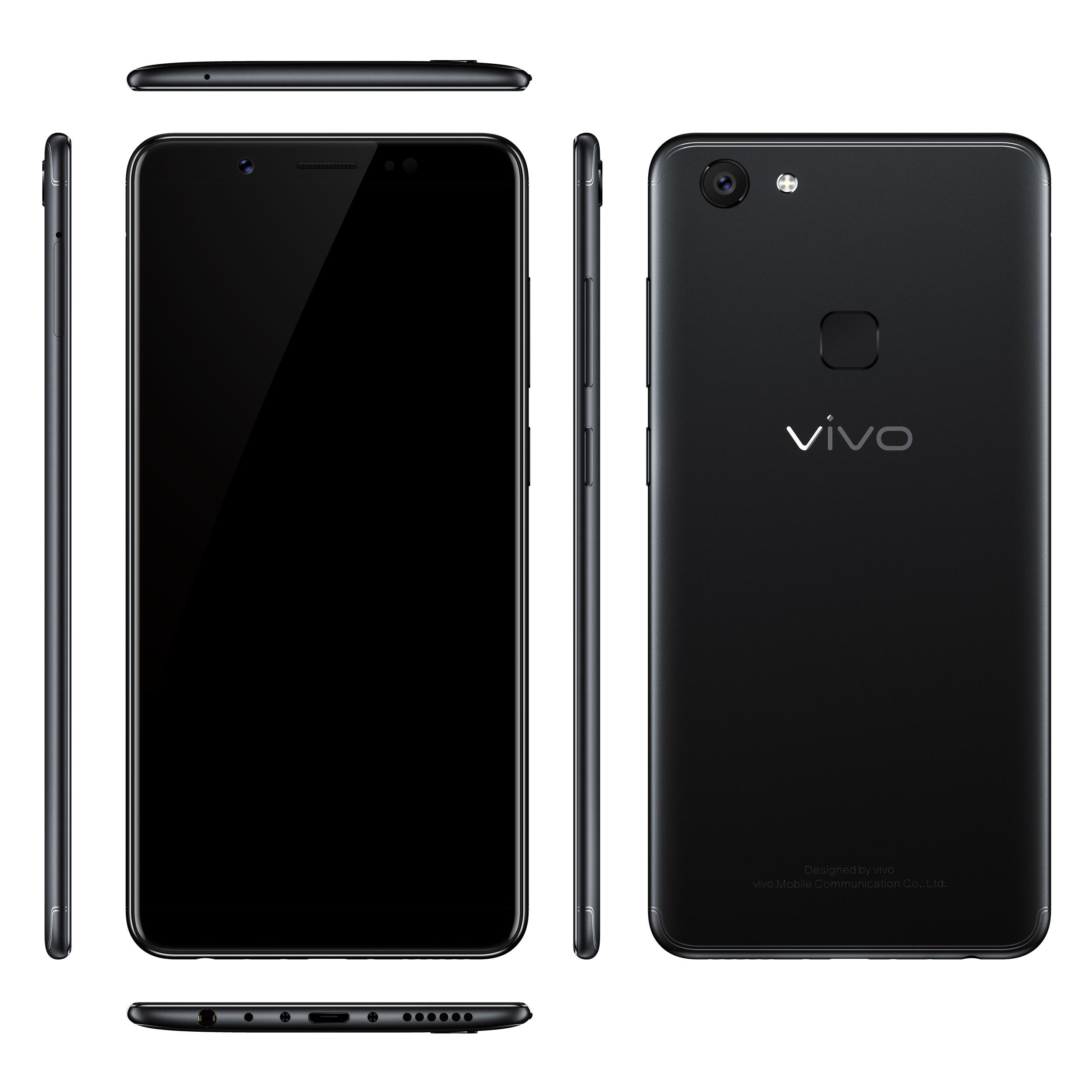 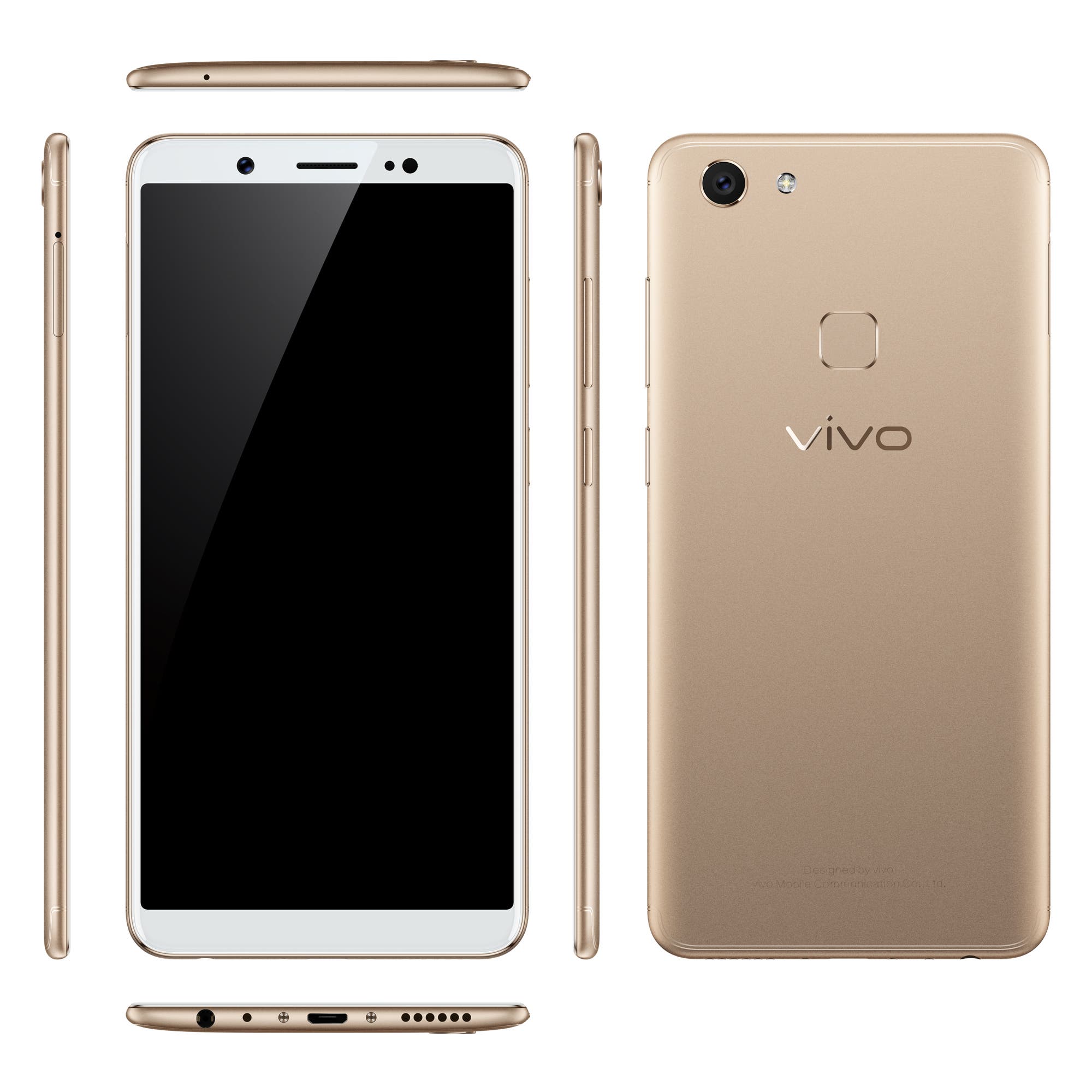 More details avaialble in the Press Release below:

Shenzhen, China, 16 November 2017 – Vivo, a young leading global smartphone brand, is unveiling the V7, a new member of the selfie-shooter series, the V series of Vivo, to consumers in around the world. The V7 will be available in global markets starting with Indonesia today. Equipped with advanced technology including the 24MP front-facing camera and FullViewTM Display, the V7 is the latest addition to Vivo’s V series which is known for its exceptional photography features, screen quality and the overall product design. The V7 is the result of Vivo’s on-going effort in understanding the needs of today’s young people, as the company continues its growth trajectory and international expansion by providing stylish and dynamic products to more consumers to show off their individuality and capture memories that is worth remembering. 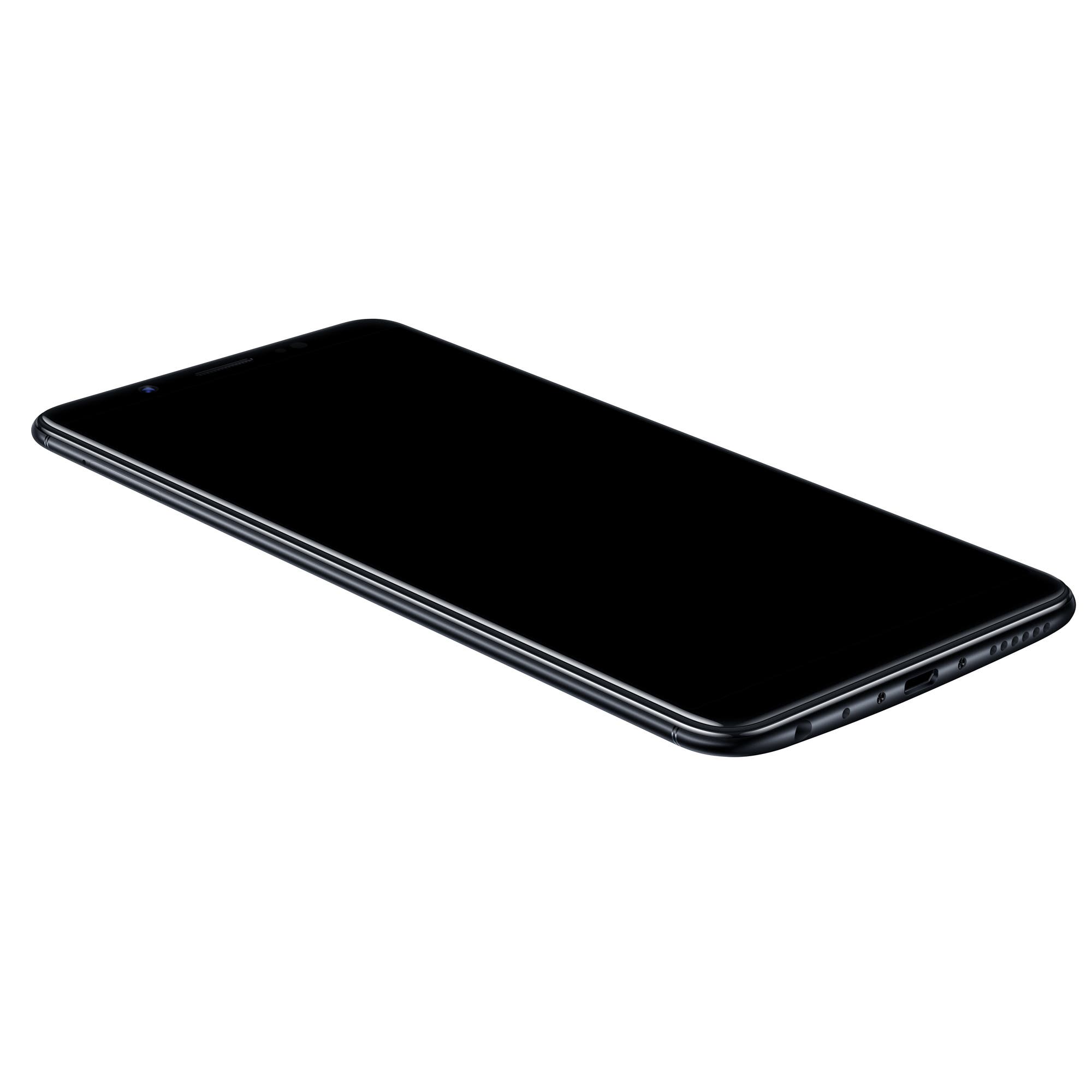 Take clearer photos and perfect selfies with the V7
The V7 reinforces Vivo’s leadership in selfies with its 24MP front-facing camera, which produces crystal-clear selfies. By keeping true-to-life color and contrast and a clear background at all times, V7 allows users to express themselves truly anytime, anywhere.

The V7 creates the perfect selfie to show off your individuality with its 24MP front camera and smart photography algorithms that generate crystal-clear, natural-looking photos. For example, the Face Beauty 7.0 feature brightens up selfies and creates a more even complexion, even in dimly-lit environments. Portrait Mode in the V7 adds background blurring for sharper contrast and visual appeal to generate stylish selfies equivalent to those from DSLR cameras. 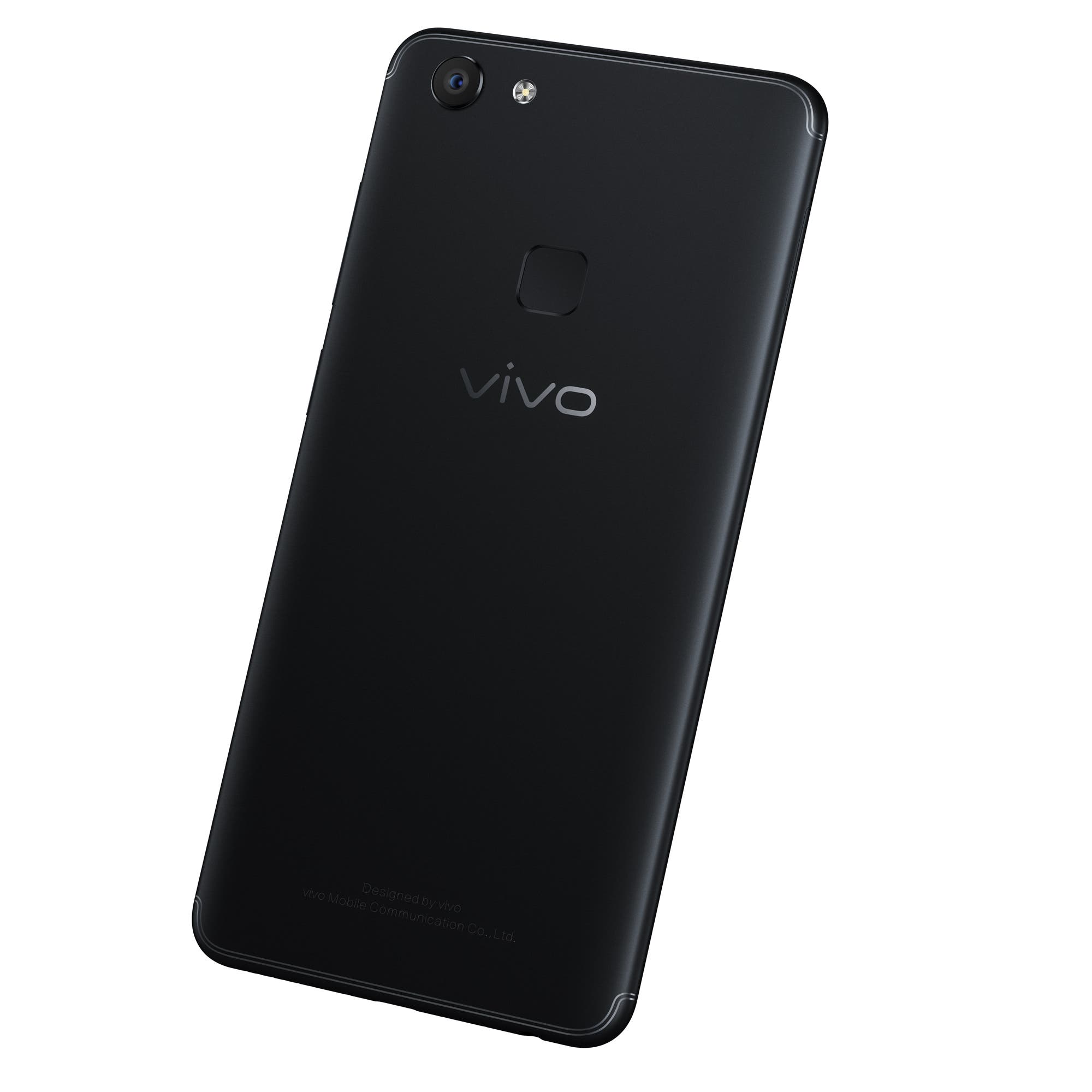 18:9 aspect ratio FullViewTM Display to showcase memories worth remembering
The V7 comes with an 18:9 aspect ratio FullViewTM 5.7-inch display on a phone that would normally house a 5.2-inch screen, offering 12.5% more visual display area compared to traditional 16:9 screens. The V7 ensures you can show off your individuality thanks to its 83.6 % screen-to-body ratio which significantly enhances consumers’ visual experience on the go. 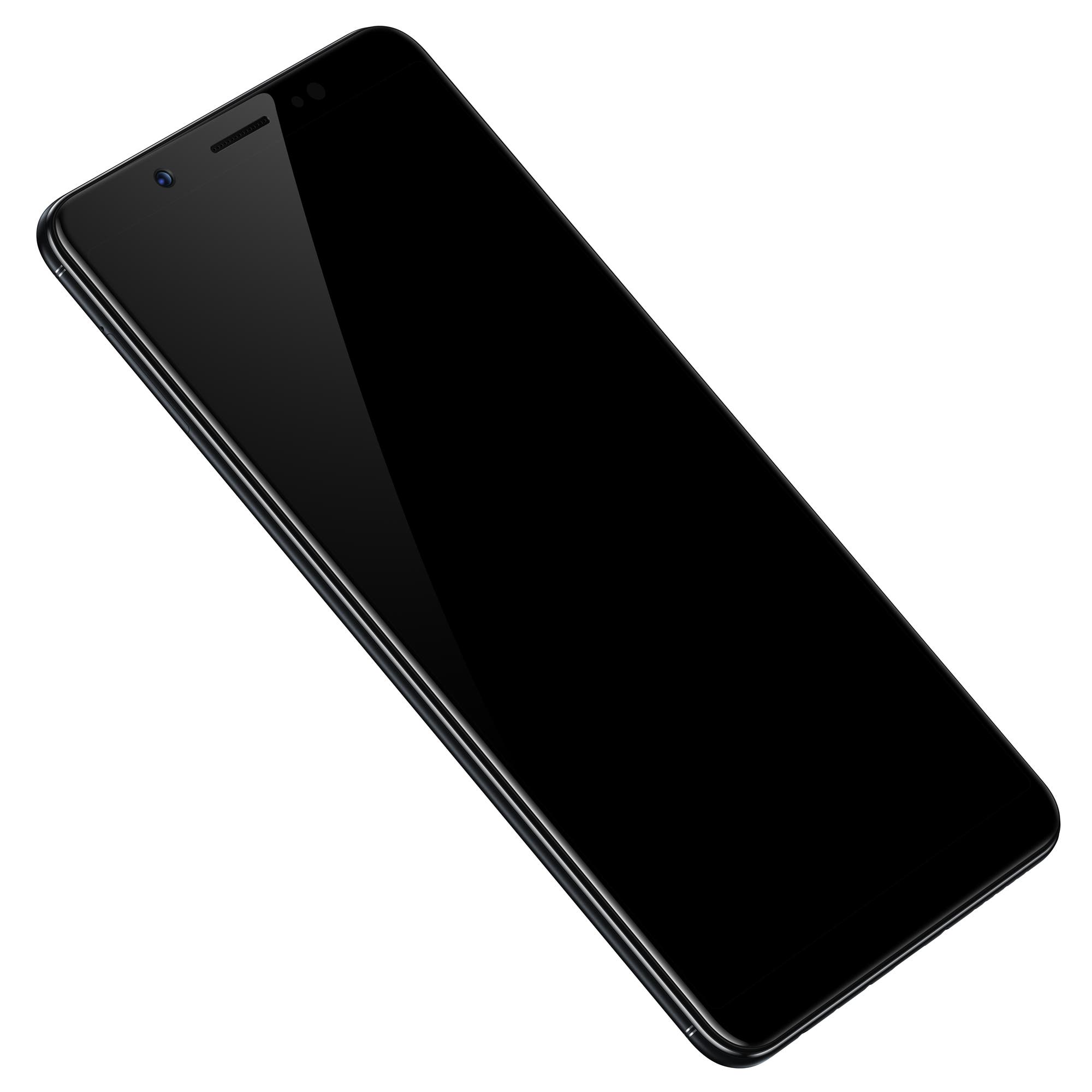 More than beauty: feature-rich operating system and exceptional performance for an extra level of convenience
The V7 is also equipped with a 64-bit Qualcomm octa-core CPU and 4GB RAM, ensuring a smooth and seamless user experience. Its Funtouch 3.2 OS is also built with user-friendly features such as Smart Split 3.0, making the V7 even the best companion for users’ daily life. Apart from the fingerprint sensor, the V7 features Vivo’s Face Access technology, providing an easy and convenient way to unlock your phone. It quickly detects up more than 100 different facial identification points, allowing you to capture important moments anytime, anywhere.

Pricing and availability
V7 will be available in Matte Black and Gold at around 300 USD.

More details available over on www.vivo.com/en

Next Gionee M7 Plus Appears on AnTuTu