Just two months ago a pair of devices from Gionee got exposed through the Chinese regulatory department of TENAA. These devices are Gionee S11 and Gionee S11S both scheduled to arrive in the next week on November 26.

The Gionee S11S is the target today, as some photo samples appeared online teasing a little of its camera capabilities.

The Gionee S11S will be a smartphone focused on its camera performance packing not only two cameras on the rear, but also a pair of sensors in the front, making this a quad-camera smartphone.

Specs wise, the Gionee S11S will arrive packing the Helio P25 octa-core paired with 6GB of RAM and 64GB of onboard storage. Those specs come beneath a 6-inch 2160 x 1080 AMOLED display with 18:9 aspect ratio. All endurance come ensured by a 3,600mAh battery. 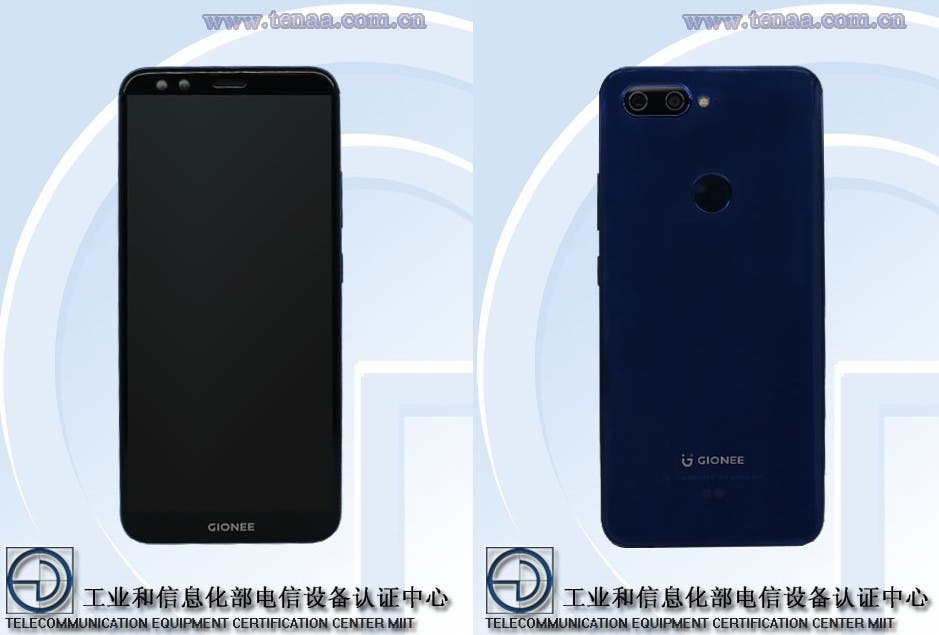 When comes to its quad-camera setup, Gionee S11S will arrive with a 20MP sensor coupled by another 8MP unit on the rear. For the selfie lovers the handset packs a 16MP sensor coupled by another one with 8MP. Curiously the camera specifications closely matches the setup found in 2016’s Gionee S10. But we suppose that the new handset will come with a different aperture and another software approach to make use of the dual-camera setup.

The Gionee S11S and its gang of variants are supposedly coming in an event scheduled for November 26. Got your eyes on it? Stay tuned for more details.

Next Samsung Galaxy A5 and A7 verified by WiFi Alliance