Vernee as a brand managed to solidify their position in the market very well in their short time there and already is considered as one of the best from the smaller ones. So far all of their phones followed the traditional pattern, but that is about to change, because according to our information they are working on their first rugged model named Vernee Active.

There is not much info yet available about this phone, so we have to do a lot of guessing from the two revealed pictures too. The phone should carry quite a “normal” design so it’s not going to be resembling a rubber tank like many other of the rugged models. It should come with a 5,5-inch screen of unknown resolution, high screen-to-body ratio and as seen in the pictures 2.5D curve at the edges. 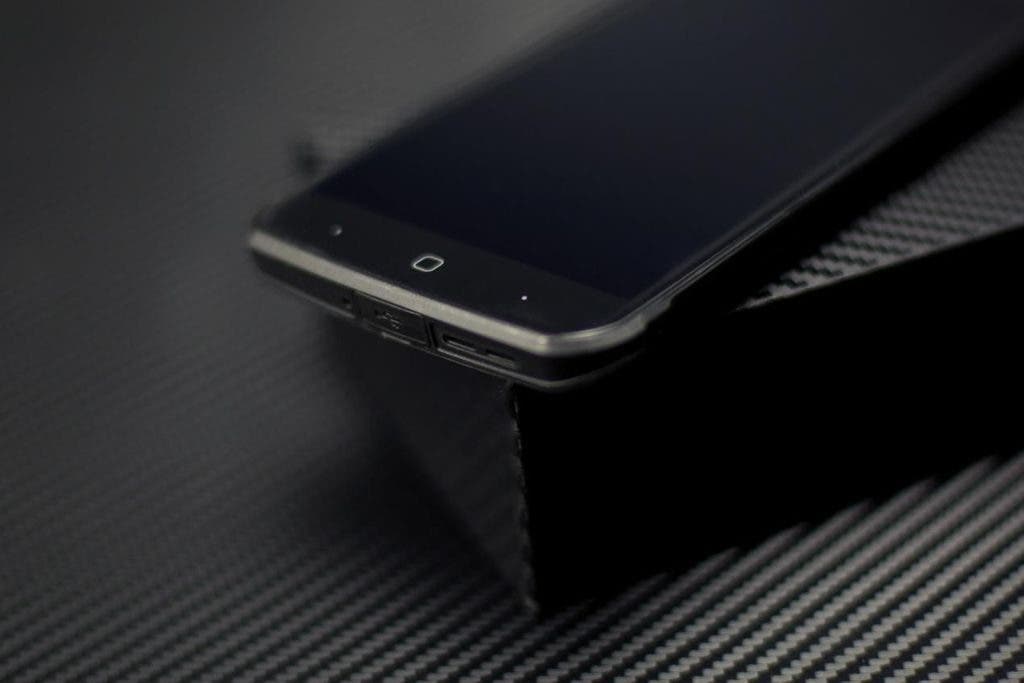 The middle frame and the corners of the Vernee Active seem to have some reinforced design and the USB port comes with a closed plug. So it’s quite safe to assume, that the phone will have the IP68 certification most likely to be waterproof, dustproof and shatter-proof. As for the hardware inside everything we got confirmed is the Helio P25 octa-core processor, all of the rest if clouded in mystery and speculation. 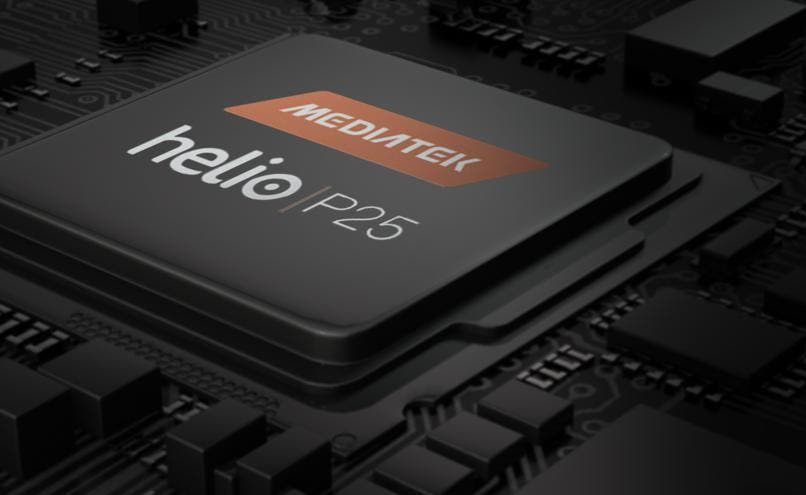 Vernee are obviously trying to create the ideal rugged phone with non-rugged looks as much as possible and it will also have some solid hardware to boot in our eyes and guesses. So far not a word about pricing or date of availability so we have to wait for more information.

Previous Nokia 2 up for pre-order in U.S. today

Next GizPoll: So, are you buying the OnePlus 5T or not?