The last few days have been hot for those following the rumors of 2018’s Samsung mid ranges. We already have seen the appearance of Galaxy A5 (2018) trough leaked press renders from a casemaker. Now it’s time to give a look on the Galaxy A7 (2018) which had its look completely leaked, through the same sort.

Yet today we had a glimpse of Galaxy A8 (2018) front panel, trough alleged leaked pictures that surfaced online. If you’re interested in the A family big brother, just check it out, otherwise let’s continue on A7 (2018).

The Galaxy A7 will feature a 5.7-inch AMOLED bezel-less infinite display with 2160×1080 resolution and the 18:9 aspect ratio. The new 2018 generation of A series will mark the arrival of Samsung Infinite Display in their midrange segment.

Specs wise the Galaxy A7 is expected to arrive with either Exynos 7885 or Snapdragon 630 depending from the market where the device will be launched. The handset may also come in two variants sporting 4GB RAM and 32GB of Storage or 6GB RAM and 64GB of Storage, respectively. 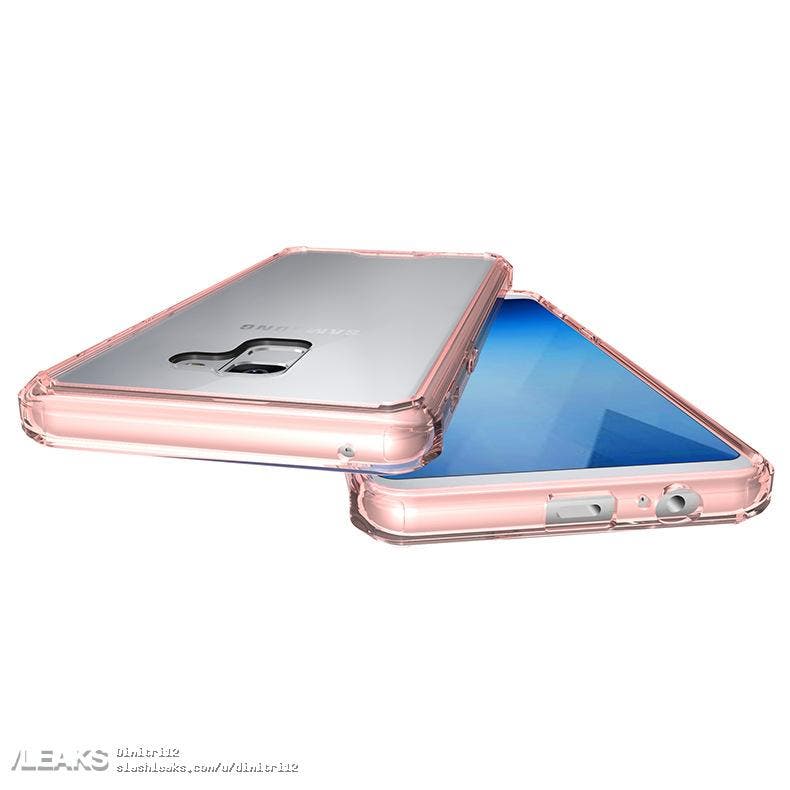 The Galaxy A7 (2018) will arrive with a 16MP main rear camera, placed just above to the fingerprint sensor on the rear. For selfie enthusiasts the phone also brings a 16MP front facing sensor.

Other expected features includes, Android 7.1.1 running out the box, Bluetooth 4.2, NFC and a USB-C port. Lights will be kept by a 3,600mAh battery. There is no word still, about when Samsung will unveil the handsets, but we expect this to happen on late December, or early on January 2018.

Previous Xiaomi: Manu Jain Is The Man of The Moment

Next Honor V10 gets exposed on GeekBench