Recently, IDC data shows that Xiaomi shipped over 90 million units in Q3 2017 which accounts for about 23.5% of the market share making it India’s largest smartphone brand. In addition, reports from Strategic Analysis says that Xiaomi is also the most preferred brand in India. Who is the man behind these feats? His name is “Manu Jain”, Vice President and Managing Director, Xiaomi India. 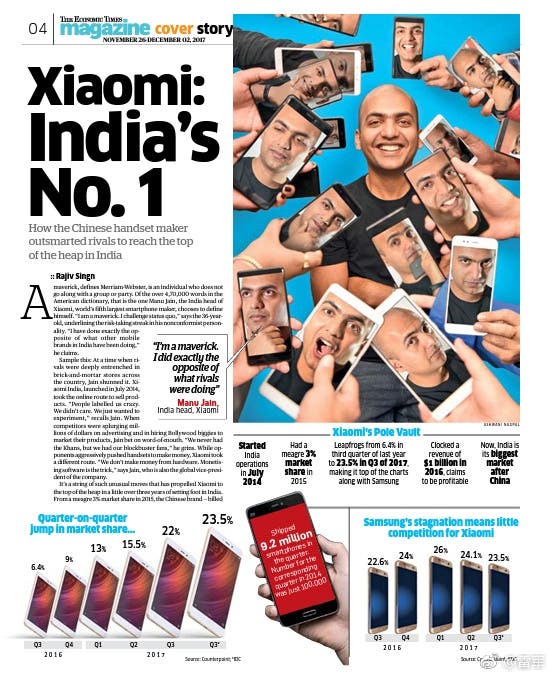 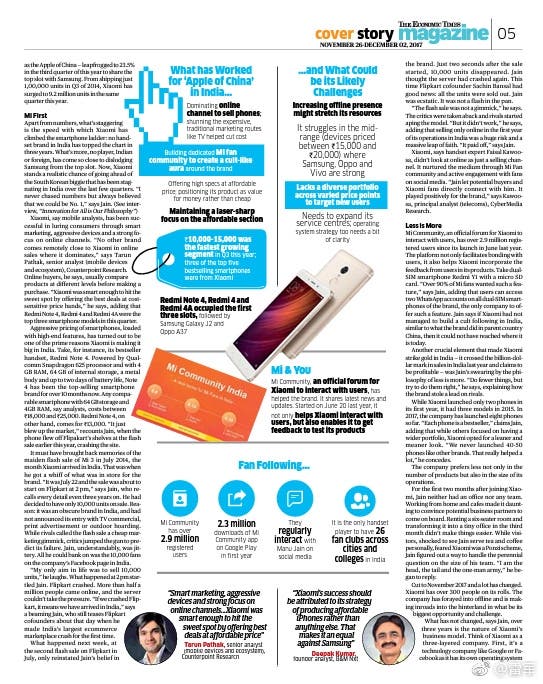 As of today, India’s largest business magazine, “Economic Times” reported on how Xiaomi became India’s best smartphone brand. Right now, the front page of India’s top newspapers is filled with the face of Manu Jain. Truly he did a lot of in India being able to capture the hearts of the world’s second-largest smartphone market in just three years. Mr. Jain attributed the success to Xiaomi’s exciting products and Incredible team. Recall that Xiaomi’s CEO Lei Jun went to Bangalore, India, to celebrate the company achievements as well as to understand the customs and market conditions. Mr. Jun stated that Xiaomi has penetrated over 60 countries and are currently among the top 5 in 13 countries. 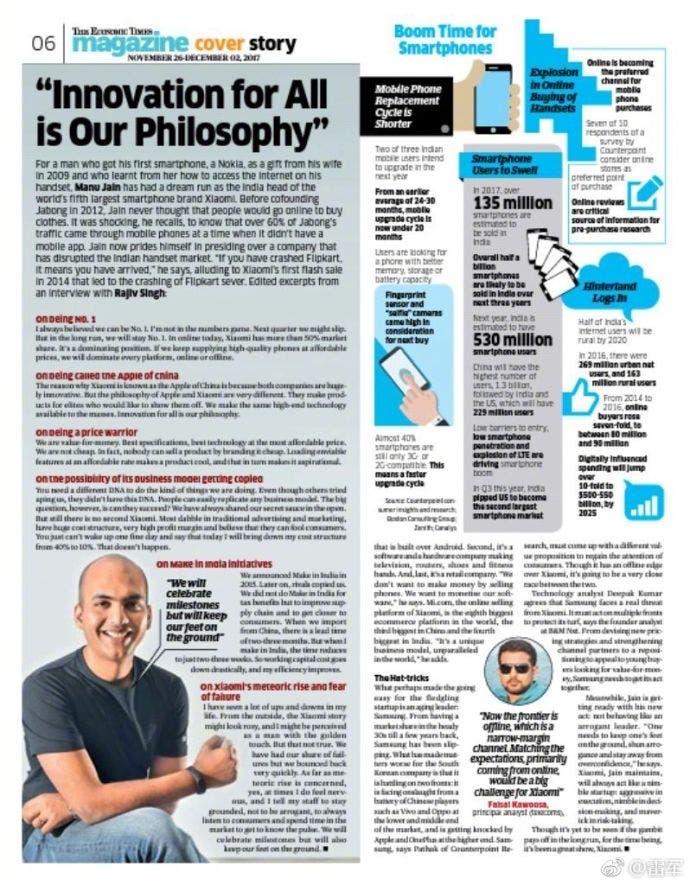 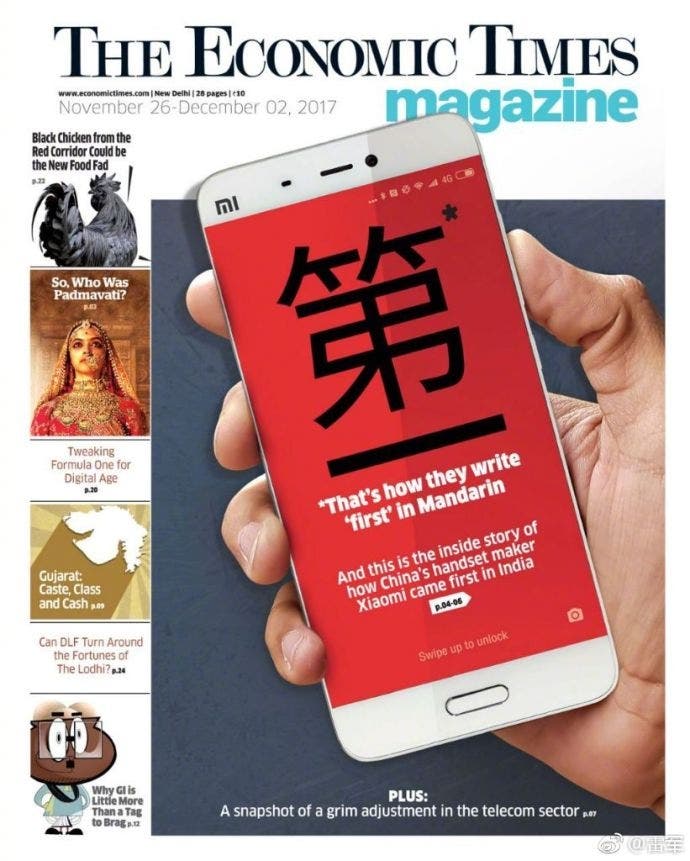 In other news, the fastest growing smartphone brand in India owes its success to the Redmi line. Currently, Redmi Note 4, Redmi 4 and Redmi 4A are the most popular smartphones in India.

Next Galaxy A7 (2018) press renders leaked by casemaker