Samsung is the leader in the smartphones market. This statement refers not only its own Galaxy-line devices but all those components supplied to other manufacturers. So any innovation or new technology developed and used by this company will affect the whole market. Today the South Korean manufacturer came in with an interesting announcement showing the 256GB storage chips are not the highest capacity on mobile devices anymore. Samsung starts a mass production of 512GB eUFS flash memory chips.

The eUFS storages consist of eight 64-layer 512GB V-NAND chips and a controller chip to provide unparalleled storage capacity. Thus they double the density of the previous 48-layer chips. It should bring an incredible performance for upcoming top-notch smartphones and tablets. Say, the new 512GB eUFS storages are capable of storing approximately 130 4K Ultra HD (3840×2160) video clips of a 10-minute duration

Apart from this, the manufacturer also introduced a new set of technologies to maximize the performance and energy efficiency. The new circuit design and power control technology minimize the inevitable increase in energy consumed. Plus, the 512GB eUFS storage speeds up the mapping process when converting the logical block addresses to physical blocks. 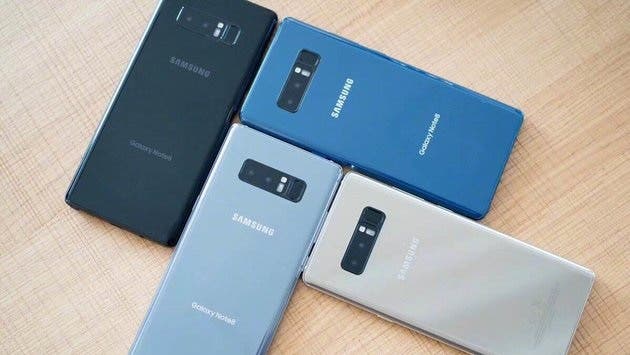 At last, Samsung has improved the read/write speed. Now the eUFS 512GB storage chips provide eight times faster reading performance than a regular microSD card. Say, a 5GB Full HD video clip can be transferred to an SSD in 6 seconds.

Though nothing certain has been said about its appearance on new devices, we hope the upcoming Samsung Galaxy S9 will have a 512GB variant.