When Apple unveiled their tenth year special edition of iPhone, the iPhone X, the company not only bought the very new full screen iPhone. But also brought back something that was very familiar for Android users, but buried but the lack of practicality and limitations, the facial recognition feature, or as Apple calls it, Face ID.

Now it’s inevitable to see Android manufacturers to bring the very same feature in order to steal some attention from the iPhone X. We already say it in the recent released OnePlus 5T, that brought a very nice and fast solution for the facial recognition, the Chinese company is even bringing the feature for the one-year old OnePlus 3 and 3T, though it will not work as fast as OnePlus 5T. 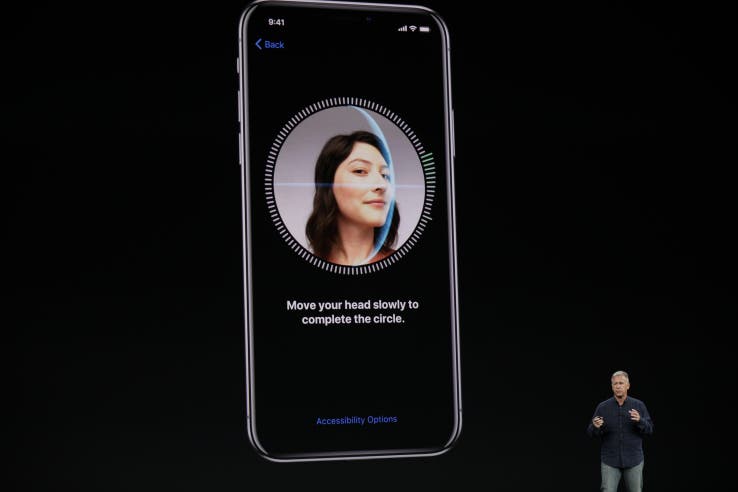 But as far as Apple’s Marketing Chief Phil Schiler is concerned, there is no real competition. When asked by the Dutch website Bright.nl, the executive gave a simple three words answer to all current and future Android solutions that will mimic Face ID: “They all stink.”

“They don’t work in all the ways we need Face ID to work. We’re very aware that through the years the simple thing, this Home button, that started as the way you click to get to the Home screen, grew into doing so many things for us. We added Touch ID, it took you to the multitasking screen, paged Siri, activated Apple Pay. All through this one mechanical button…”

To clarify the Marketing Chief states that the competition solution will not work as Face ID works, will not be smooth and fast as the iPhone X feature. He also states that all the features that the company have employed along the years, that required Home Button interaction, such as Touch ID for unlocking and verifying identity and payments on Apple Pay, to the simplest movement between Apps. They all will be replaced by Face ID, as the facial recognition motor will very user’s identity and then allow him to do everything with the handset that before required the Home Button.

“So for Face ID we needed the best way we know of to enable us to easily unlock our device with our face, in a protected way with the Secure Enclave, and support all these other things. We had to solve all of that. Other things that people have tried with face haven’t been anything like that. Face ID is a very unique implementation.”-Phil Schiller, head of marketing, Apple.”

We should see in the next year some Android manufacturers to offer their own solution for facial recognition. And the Chinese brands are no exception, considering their quick jump into new trends (see the 18:9 adoption). So only by 2018 we can judge if Phil’s review is accurate or not, but for know what we can say is that he is lacking something that every good review needs before start: Not be biased.