Back in November, the Android co-founder Andy Rubin took an absence of its latest venture in Essential. According to a report from The Information explode around the web, telling about a problem that the Rubin suffered in 2014, which had mad he left Google.

According to the report, Andy Rubin had an “inappropriate” relationship with a female Googler which led to a deep investigation. The major problem on this is that Rubin failed to follow Google’s policy that not allow a relationship between any supervisor and subordinate. Worth nothing to mention that this wasn’t a “sexual harassment” and both parts were involved, but Google has choose to close its investigation by stating that Rubin’s behavior was “improper and showed bad judgment.” 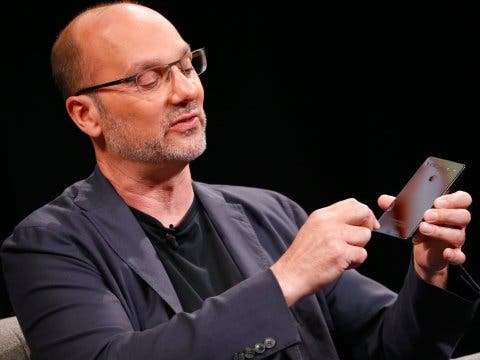 Though the Android co-founder never showed any misconduct during his time on Google, both Essential and Rubin felt it wise for him take a break after the recent awakening of its Google’s past. Now less than two weeks since this episode, Rubin is back in black for its place on Essential.

The return comes just in time for the first holidays season of Essential Phone, the phone is currently being offered for $499 at Best Buy, in order to boost the precarious sales number of the handset. The executive will also have the chance to plan up the next Essential Phone, that according to a leak on reddit is already in the works.