Xiaomi’s Mi Mix series is well known for its edge to edge screens but not for its cameras. Even with the Mi Mix 2, Xiaomi didn’t opt for a dual rear camera and used a single sensor. The performance of the rear shooter is pretty much average. Apart from the lacking camera performance, the handset has a lot going for it (Here’s our review). Today, a leak of the Mi Mix 3 has popped up on the Internet that suggests Xiaomi might use dual cameras on the next Mix series phone. 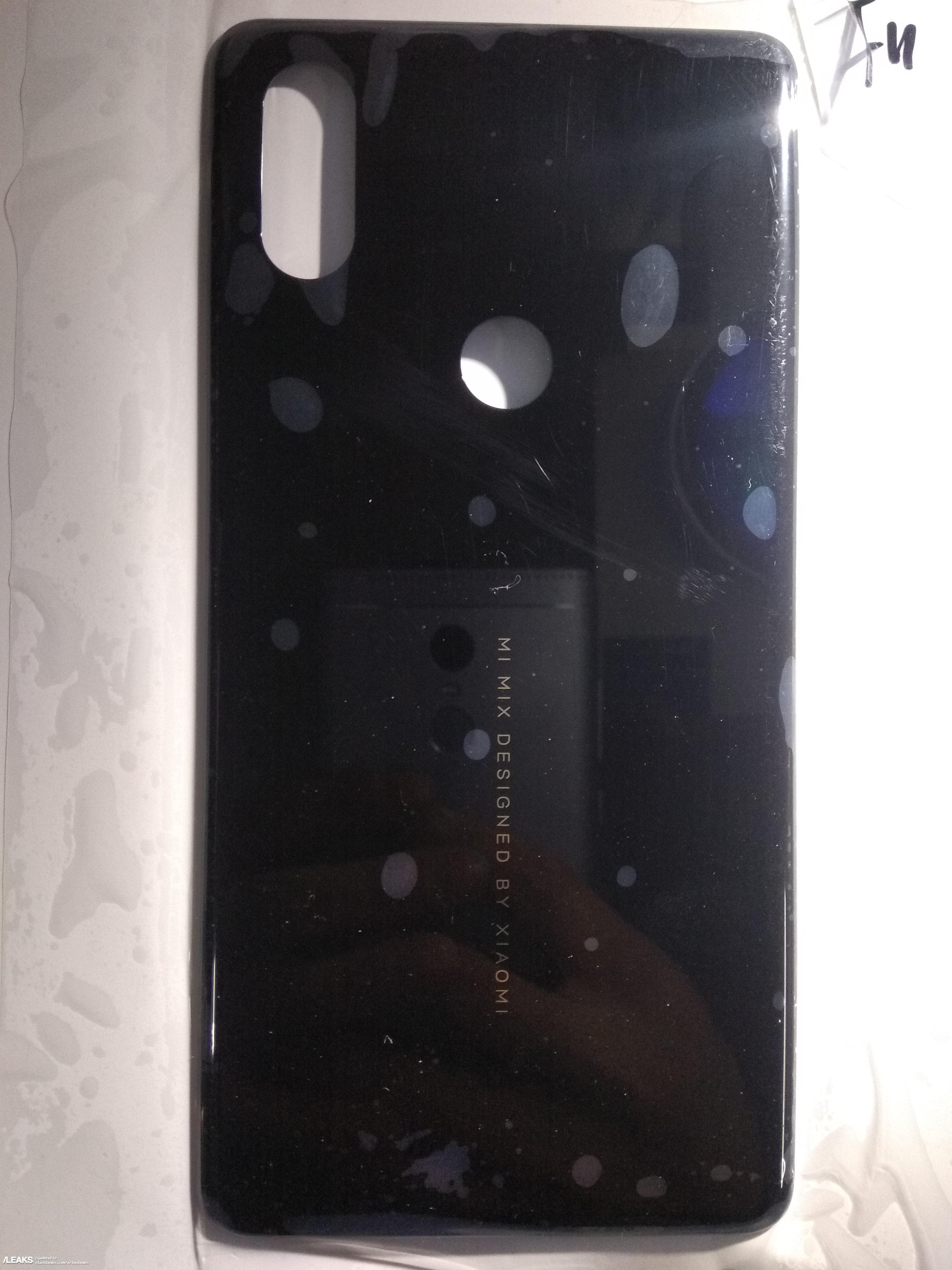 In the leak, a rear panel believed to be of the Mi Mix 3 is shown. A cutout similar to the iPhone X is clearly visible. The rear panel has the vertical branding of Xiaomi as well like the Mi Mix 2. Apart from that, there is not much we can make out from the leak. The spy photo, though interesting seems to be a quite early catch. The Mi Mix 2 isn’t 6 months old yet and we’re already seeing speculation of its successor.

Since this is an early leak, it is quite possible that the design of the Mi Mix 3 is still not finalised and this is one of the prototypes. Although we’d definitely like to see a long due improvement in the imaging department. We wonder what stops Xiaomi from transferring the excellent camera the Mi Note 3 to the Mi Mix series. With the addition of a potent photo snapper on the Mi Mix series, it would make the line even more irresistible than it is already.

Previous This Week on GizChina - December 04-10

Next 360 N6 Complete Specs List Leaked In A Photo