Quite a disheartening week for Xiaomi fans this past one, with the latest Xiaomi Redmi 5 and Redmi 5 Plus finally getting launched and confirming all previous rumors, thus no positive surprises. Other than that, we’re seen some few important launches, if you think you might have missed any, down below you’ll find our top stories for the past 7 days! 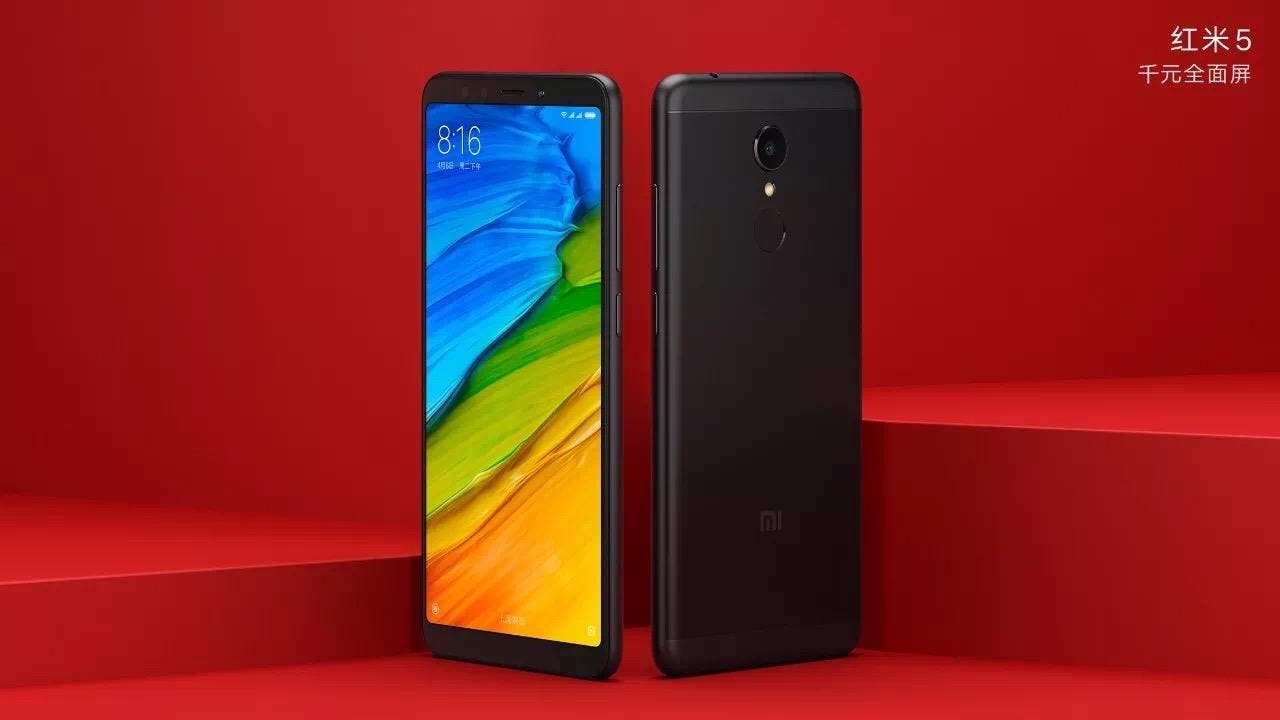 As almost every week, let’s begin with Xiaomi. The Chinese tech giant finally unveiled the entry-level Xiaomi Redmi 5 and Redmi 5 Plus. The two handsets pack underwhelming hardware and no real innovation other than the 18:9 display aspect ratio. The Redmi 5 Plus featuring a large 5.99-inch also brought a new question – where the hell is the Xiaomi Redmi Note 5? Click here to learn our opinion on that.

During this past week we’ve also seen some interesting renders of the upcoming Xiaomi Mi 7, head over here to check them out. Meanwhile the older Xiaomi Mi Note 3 scored a whopping 90 points over at DxOMark.

This has also been the week of Honor’s flagship for 2017 – the Honor View 10. The smartphone is basically a cheaper version of the Huawei Mate 10 Pro, with a lot hardware in common, such as the Kirin 970 SoC paired with 6GB of RAM and 128GB of storage. It also sports a large 6-inch display with really thing top and bottom bezels. Click here to learn more about it. At around the same time Honor also announced the arrival of the more budget-friendly Honor 7X in various markets. 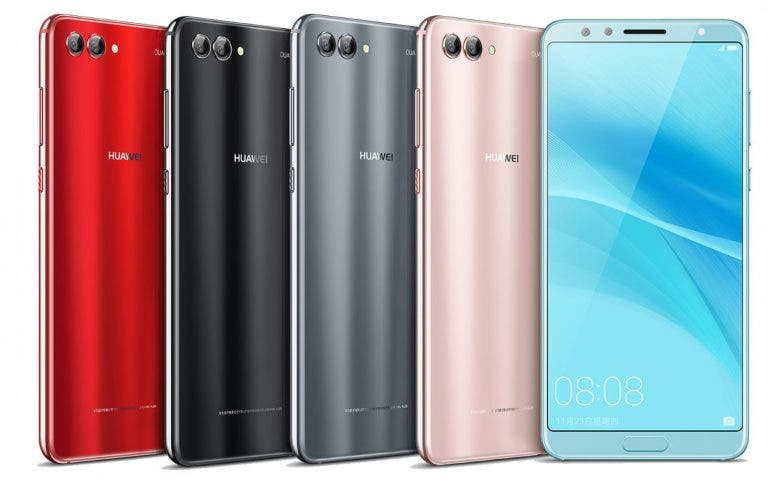 Honor’s mother company – Huawei – did not take a break neither. They indeed just announced the Huawei Nova 2s, packed with a  6-inch 18:9 FHD+ display, an HiSilicon Kirin 960 octa-core SoC coupled with either 4GB of RAM and 64GB storage, or 6GB of RAM and 64GB storage. There’s also a special edition of the Nova 2s called “Yixing Zhang” you can check out over here. We also had some rumors regarding the upcoming Huawei P11 which might come with a triple camera setup able to snap 40MP photos. 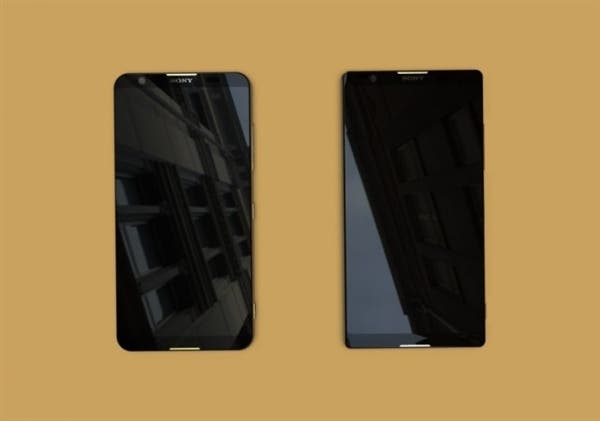 After a long resting period, Japan-based electronics manufacturer – Sony – seem to be finally working on a full-screen device. The smartphone is said to be coming with ultra-narrow bezels, a 5.7-inch display with an 18:9 aspect ratio and 4K resolution. Meanwhile under the hood we’re probably going to find the new Snapdragon 845, 6GB of RAM and more. Learn more about it in our article. 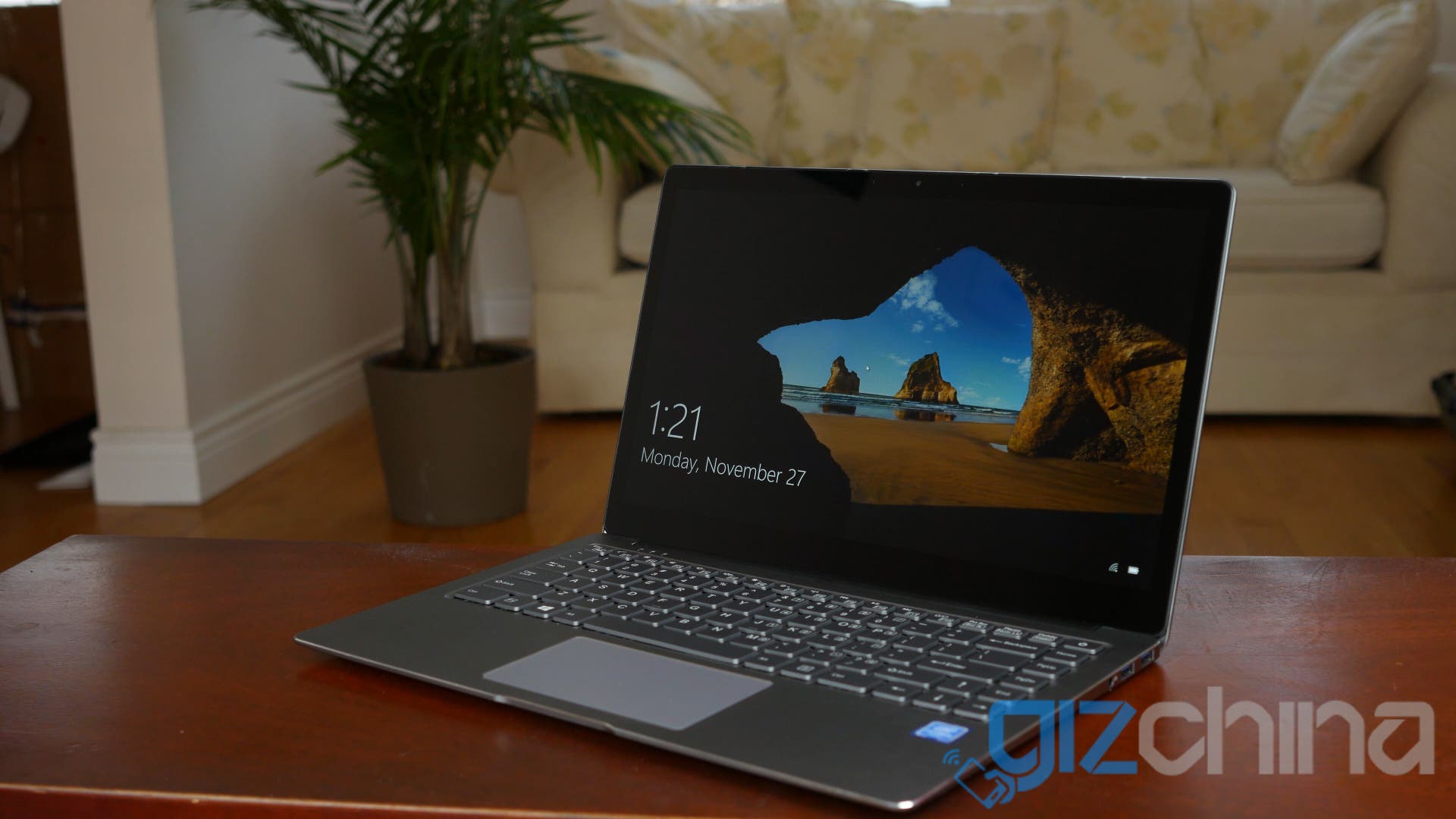 We’re now in the reviews segment of our weekly digest. This week our honest and professional reviewers have checked out the Cubot H3 battery phone, the Leagoo S8 with its full-screen design and 18:9 display aspect ratio and, last but not least, the Chuwi Lapbook Air – a really good laptop that might be a little pricey for some. 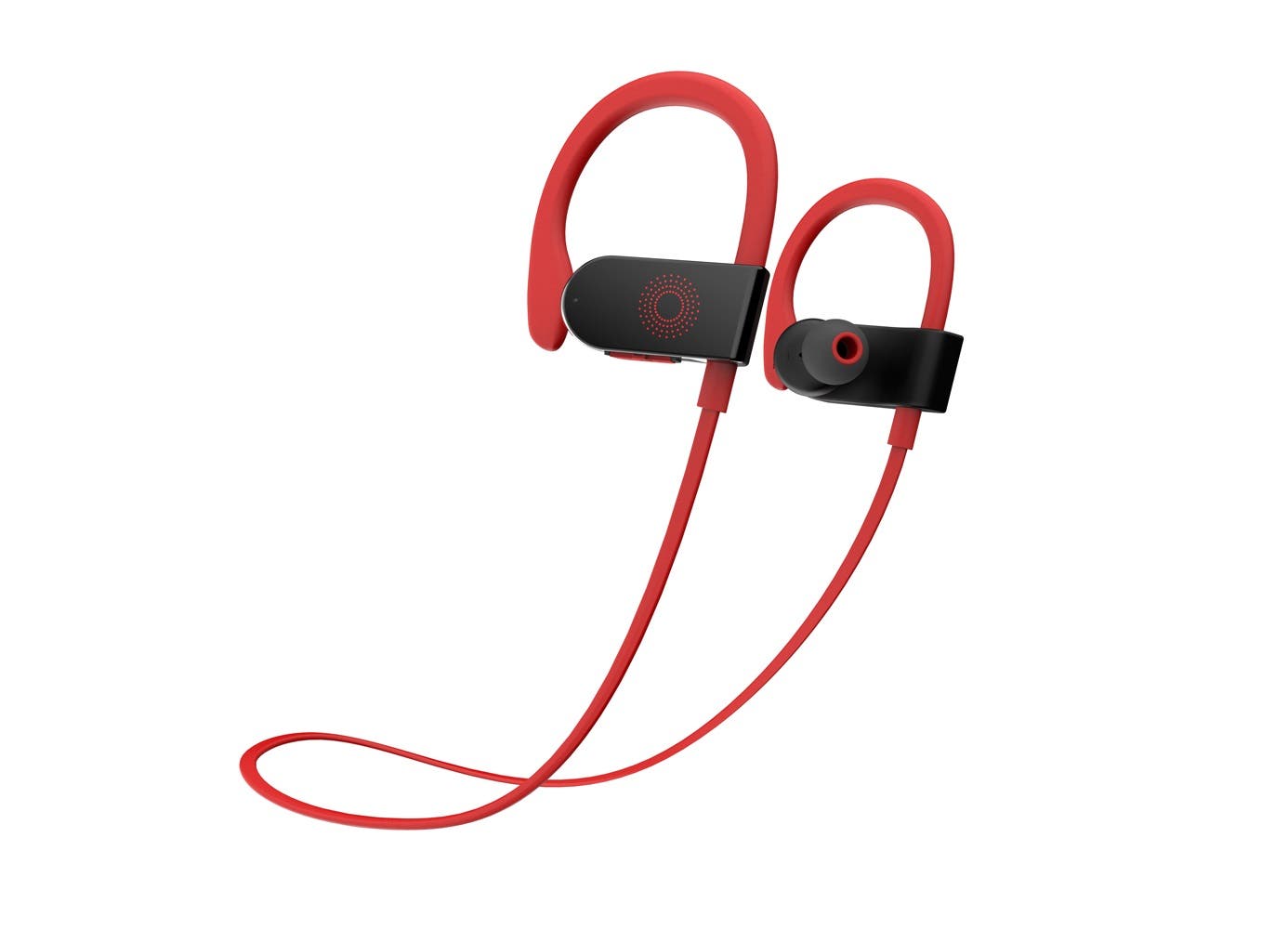 As always – when available – we end our list with a nice giveaway. This time around you can win a good pair of wireless earbuds produced by dodocool. The Dodocool DA156 can be controlled through a simple touch thanks to the touch-sensitive outer frame. You can indeed either play music or answer/reject/transfer/end calls with just a tap. Head over here to enter the giveaway!

What do you guys think of this weekly rendezvous? Did you find any news you had missed? Also, what are you expecting to see next week? Let us know in the comments below!