Once the Xiaomi Mi MIX 2 and iPhone X were launched on the same day, all manufacturers began designing and launching their own full-screen smartphones one after another. The only company remaining quiet was Sony. But today a couple of new photos have leaked on the net showing the actual look of the first  Sony full-screen smartphones. 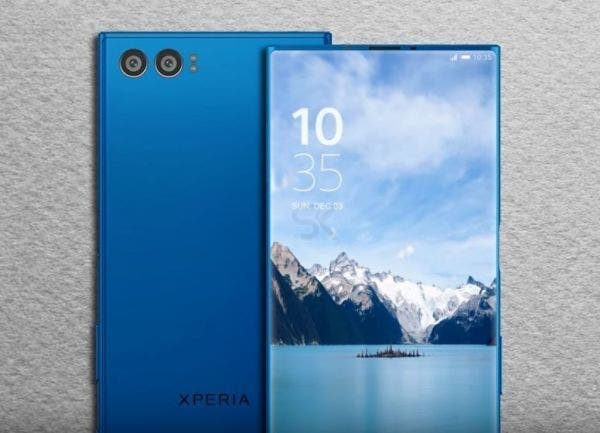 Earlier we have seen a rendering of the upcoming Sony smartphone that should sport a full-screen. But today it leaked in photos. Moreover, there are two models with such a design. One of them uses a glass body, while the second model comes with a metal housing. The latter comes with rounded corners for better ergonomics, while the former one looks like a regular Sony phone with a more square-shaped design. Apart from this, both models sport a dual-camera, but their layouts differ a lot. They look different not only in comparison to each other but also to other brand smartphones. 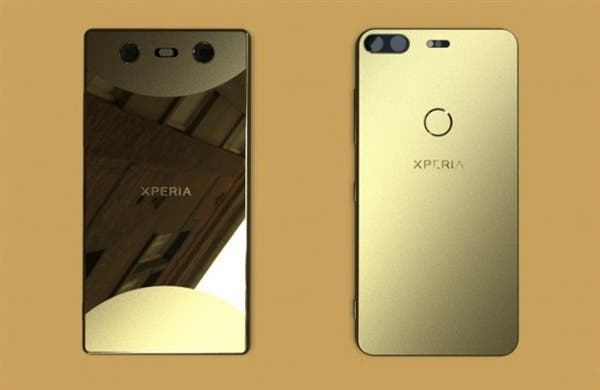 As for the key features, the Sony full-screen phones come with ultra-narrow bezels and 5.7-inch 18:9 screens with a 4K resolution. Thanks to them the phones look astonishing. Moreover, the metal housing model comes with a fingerprint scanner placed on the back, while it’s said the glass body model comes with an under-glass fingerprint identification. These phones are going to be among the first Snapdragon 845 models. The chip is also paired with a 6GB of RAM. These Sony phones run on Android 8.0 and have USB Type-C for faster and safer data transfer.

Next iWOWNfit R1 Wireless Sports Earbuds vs Airpods, Jabra and Under Armour