In the second half of 2017, the full-screen became the most demanded feature on smartphones. No matter what a category the smartphone belongs to it comes with a bezel-less display with an aspect ratio of 18:9. Almost all manufacturers have already brought their full-screen flagships to the market. Now it’s the turn of low-end and mid-range models. Recently, Xiaomi announced the Redmi 5 and Redmi 5 Plus with a starting price of 799 yuan ($120). Then we saw the 360 N6 priced a bit higher but sporting better hardware. As for now, we should keep waiting for the Huawei Enjoy 7S. This phone has been rumored to come on December 18 at a price tag of 1000 yuan. 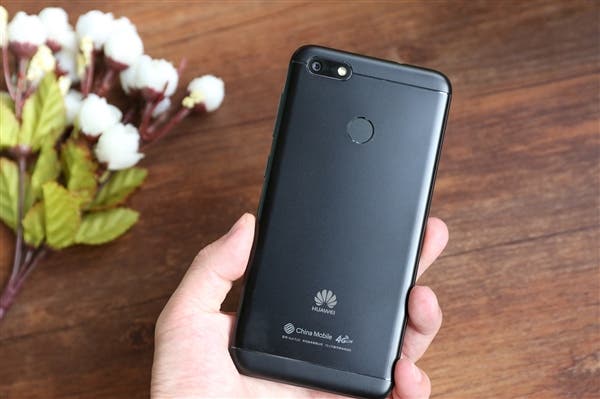 Generally, Huawei has already announced a few full-screen devices in face of the Mate 10/Pro and Honor V10. But the former one is categorized as a high-end model, while the second one belongs to the mid-range group. So there was a gap in the entry-level market. The Huawei Enjoy 7S should fill that.

Today it became known the Enjoy 7S will hit the market on December 18. Earlier when this model leaked on TENAA documents with a model number of FIG-AL00, it was assumed we’ll see it debut on December 22. However, we have what we have. So as there are a couple of days left before its official release, let’s recall all the leaks we have seen about this phone.

Actually, it looks like other entry-level smartphones coming with a three-stage design on the back. The middle part is made of metal, while the upper and lower parts are made of plastic. A dual-camera is placed on the upper left corner, while the fingerprint is placed in the middle.

Previous Vernee Active presale starts with $40 off for just $279.99

Huawei Mate 50 with HarmonyOS 3.0 to launch in June