Huawei have been in the hotlines for a very long time in the last months, this could be different today. The first rumors pointing the newest Huawei P11 smartphone started to appear in the past weeks, suggesting super camera features to differ between the recent released Mate series.

According to these rumors the next generation of P smartphone will reportedly come with a 40MP Leica triple-lens camera setup with 5x hybrid zoom, and a 24MP front-facing snapper. These specifications seem close to reality since one of major strong points of Huawei’s P line always have been its cameras.

Today a new leak is agitating the Huawei’s fans and enthusiasts that are anxious for Huawei P11. The post come from the famous leaker and tipster Roland Quandt, suggesting that we may first see the handset during MWC 2018 in late February 2018, with the actually release happening before the end of 2018’s Q1.

So the Huawei P11 seems to be a Q1 2018 thing (again). We were just promised “exciting new products” with a focus on camera and AI for Q1 at a local german Huawei Xmas event. Could be MWC like the P10.

Considering the Huawei’s P11 predecessor, the P10 was released at the same event earlier this year, a debut of the next big thing of the line seems considerable. The same event will mark the debut of other flagships such as the newest step of Samsung with the Galaxy S9 and S9+. The MWC will occur in Barcelona from February 26th 2018. 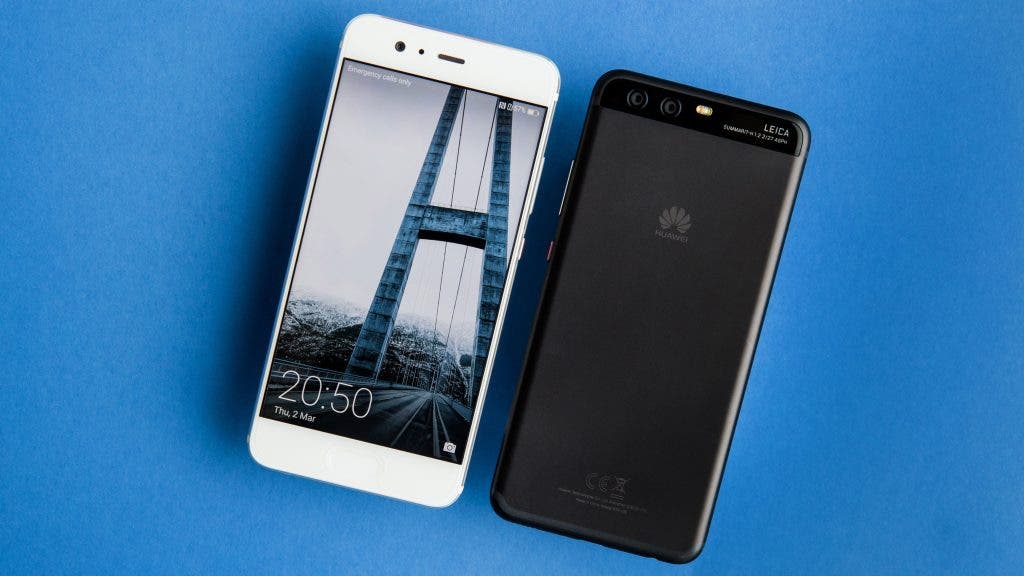 The tipster ends his post stating that Huawei took an opportunity at their Huawei Xmas event in Germany to tease new exciting products during 2018 with a focus being given to the camera capabilities and the consolidation of its AI chipsets.

No doubt that the P11 will be one of the most anticipated smartphones for Chinese handsets enthusiasts, so if the above leak is to be believed set a remind for MWC 2018 when we may know the new Huawei’s bet.