When Qualcomm announced the Snapdragon 845 chip, it became clear the iPhone X will remain the only smartphone with a chip running on a 7nm process node. This simply means Apple products will win the race that seems will last forever. In the first half of 2018, no Android-powered will be packed with a SoC based on a 7nm manufacturing process. The only chance is left behind Samsung, which always comes with two kinds of flagships – one is equipped with the latest Qualcomm processor, while the second model sports an Exynos SoC made itself. So if Samsung manages to adopt the 7-nanometer process node quickly, it will get advantages towards all of its competitors. 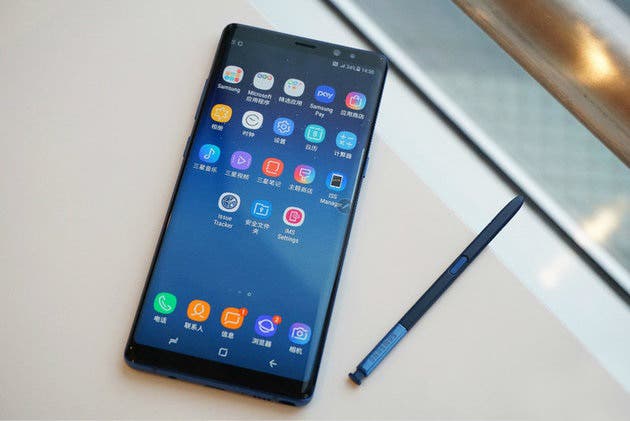 Apple had previously updated process nodes with every iPhone. The same happened with the new chip inside the iPhone X. But the Cupertino-based company isn’t able to meet iPhone X demand. Any market released in, it takes only seconds to completely sell out. One of the main reasons why the company is not capable of coming in with a corresponding amount of units concerns the 7nm chip production capacity problems.

It’s said Apple will announce three new models in September 2018. And those devices are supposed to have an iPhone X-like appearance. Undoubtedly, they will sport a full-screen and support Face ID. But what’s more important they are said to come with the same chip seen in the iPhone X.

So it turns out only two companies can really afford to move to 7nm chips next year. As you guess, they are Apple and Samsung. But actually, there are little differences between 7nm and 10nm. So in terms of performance, most users won’t notice real lags. Meanwhile, it’s reported Apple is working with TSMC to pack all iPhones and iPads with a 7nm chip in 2018.