With a lot of flagships ready to have their snack of Oreo, Google has announced the same for Android Wear. Well, not only has Google announced the rollout, the search giant has also listed out those smartwatches that will get Android Oreo. 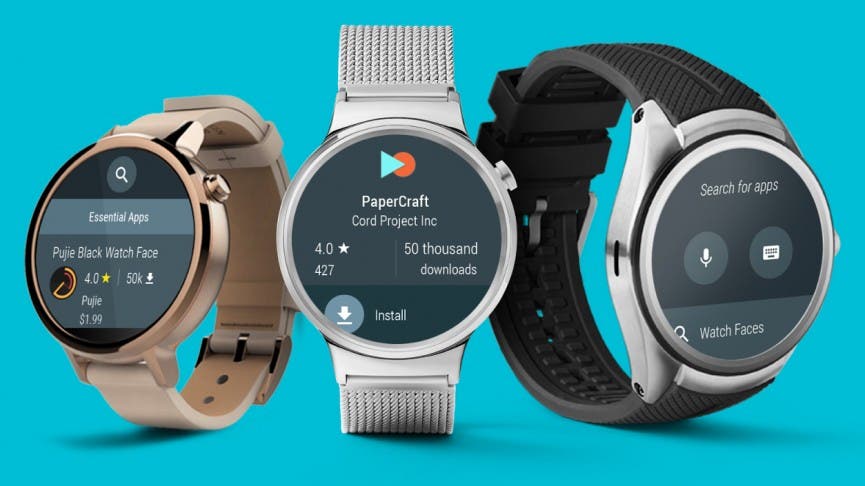 Android Oreo isn’t that big of an update as Android Wear 2.0 was. Though it will bring some pretty neat features like Touch Lock, notification channels and battery tweaks.

As for the list of devices, Google has split them in two. One list includes all watches that are already receiving the update. While the second list of devices might be at the mercy of their manufacturers ultimately with regards the update.

Watches that are currently pursuing the Android Wear Oreo (8.0) update:

Next Bluboo S9 is planning to challenge Samsung S9 in 2018