It’s probably safe to say that 2017 can be called the year of the full-screen phones and those who pioneered this trend are surely from Samsung. But most of the smaller brands managed to hop on the full-screen train and now some of them are even becoming quite ambitious, like Bluboo, who expressed theire desire to offer an alternative to the upcoming Samsung S9 with their own model Bluboo S9 in 2018.

After all they are trying to say that the recently revealed news about Samsung S9 design concerning the re-aligning of the rear fingeprint scanner has been already used in their own Bluboo S8+ model launched already a month ago. And this model is currently on sale too by the way. 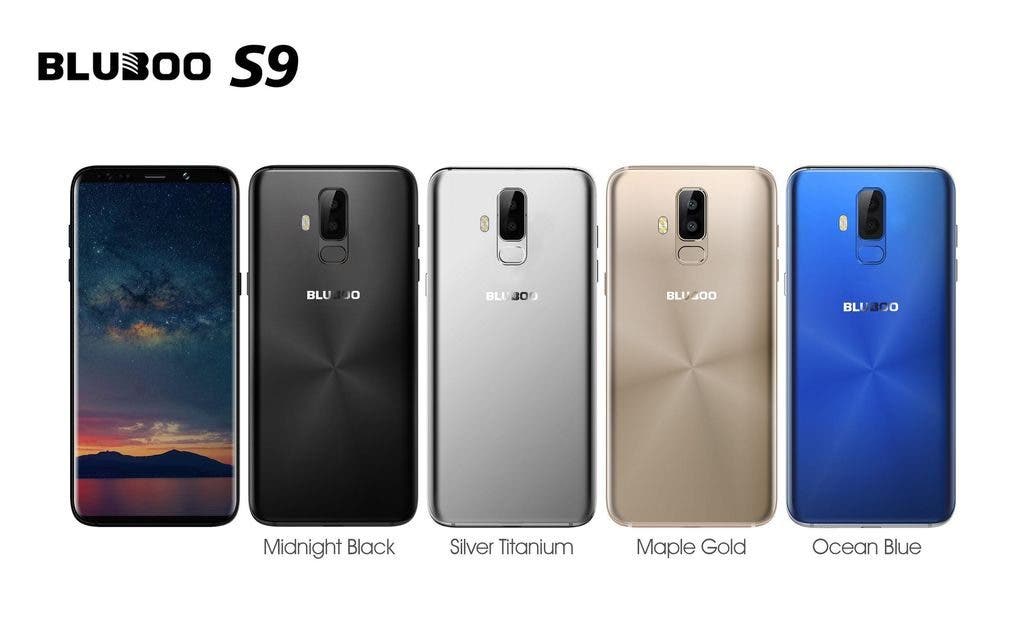 But the planned Bluboo S9 will be a completely different animal and they are planning to stuff it with some pretty interesting hardware. For example the display will of course stay with the trendy 18:9 aspect ratio, but will a flexible OLED with screen to-body-ratio 91 %. The phone will be powered by the deca-core Helio X30 processor made by 10nm craft and paired with 6 GB or even 8 GB RAM and 128 GB of internal storage. Selfie front camera will be a 12MP one, rear one will be then sporting dual 16MP Sony sensors. And you can add Face ID tech and Android 8.0 Oreo to the list of specs too.

Bluboo S9 should be also available in 4 different color versions and more details will be surely soon revealed on the official website. But the actual launch is probably still some time ahead and we will be quite curious especially about the projected price for this model.