A month ago TCL reported its smartphones shipping performance during the first three quarters of 2017. This week the company have shown its Q4 2017 results which shows another decline. The bad performance marks another chapter for the worst result phase being experienced by the company since 2016. While the company managed to push 50 million of devices in the market during last year, it was only able to ship the amount of 32 million handsets during 2017’s same period.

According to the report, the total number of smartphones shipped by the manufacturer during the first quarter of 2017 got around the 10,5 million mark. A lower volume than the 17,2 million from last year, which translates in a 39 percent decline. The situation got a little refresh in 2017’s Q2 with the company successful shipping 10,6 million of units. The same decrease was experienced in Q3, and even though the company didn’t share exact numbers for the 2017’s Q4 performance, we hardly imagine the shipments surpassing the 18,1 million mark from Q4 2016. 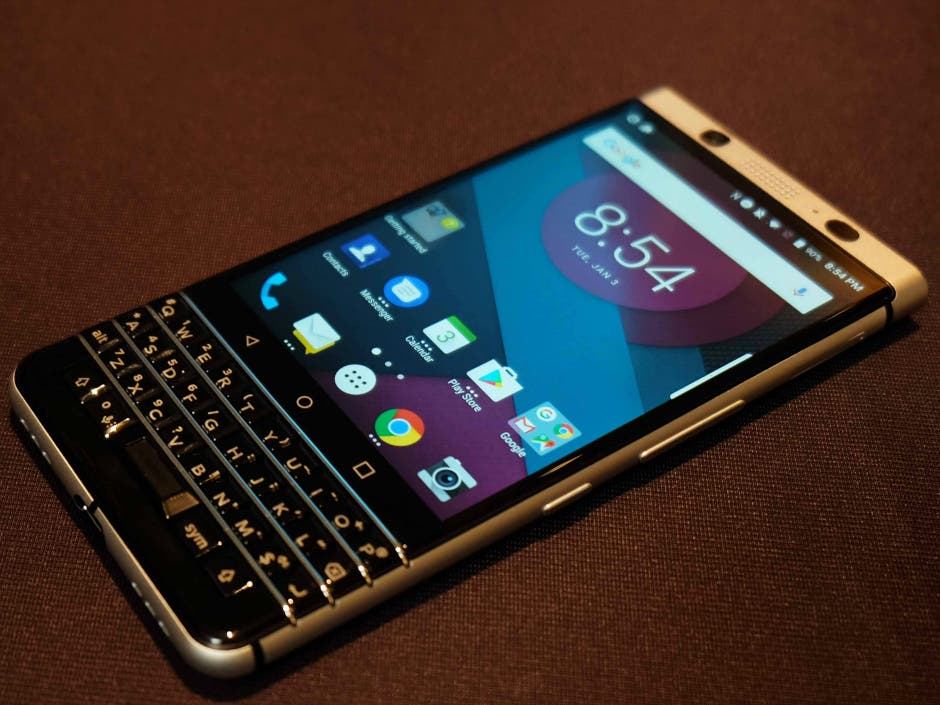 Currently the company operates with two major sub-brands below their wings, the first is the kinda popular Alcatel, but the second have made a legion of fans around the world with couple years of experience, BlackBerry. Worth to mention that the old HP’s Palm brands also are operating under TCL, although no device appeared carrying Palm name for years a comeback is expected for 2018.

According to a report coming from KIA Investment Research TCL is looking for offers from externally investors, even going to the point of offering 49 percent of its communication branch to any interested buyers. This marks a sad part for the old company story, however we hope that the company manage to get away from this situation. Specially carrying another company with a previous tragic performance in the smartphone era, a huge amount of enthusiasts (BlackBerry), and that for the first time is showing signs of a recover.