When Huawei sent out the invitations for its upcoming Nova line smartphones, the company hinted at strong camera features. Many customers should like this. But the truth is the Huawei Nova 2S comes with more selling points rather than the dual-camera on the back. As this amazing handset is already out and available for purchase, we decided to recall its key features.

As the phone adopts the full-screen technology, it has got many changes in comparison to the previous model. The Huawei Nova 2S has been designed to bring the full-screen experience to young users. But it also uses a double-glass body instead of the metal housing found in the Nova 2. In terms of appearance, this handset also differs from other full-screen devices with a front-mounted fingerprint scanner. As you guess, it’s placed under the home button. Plus, there is a dual-camera on the front. All these features are very attractive, but probably they wouldn’t be so if the phone doesn’t come in various color options such as pink gold, silver gray, obsidian black, Acacia red, and blue. The latter is one of the highest demanded variants. 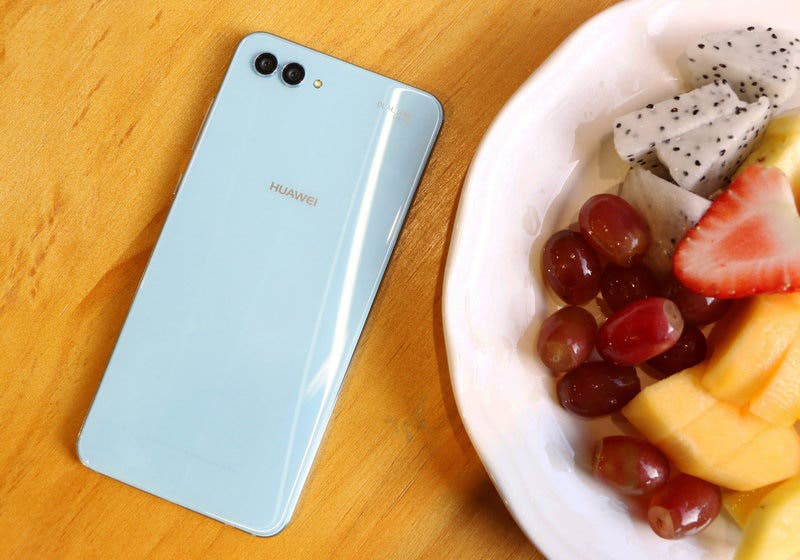 Though this is not an annual flagship, the Huawei Nova 2S can compete with any high-end model due to good hardware. It sports a Kirin 960 chip, which is the previous-gen high-end chip made its own. This processor comes with a 4 × Cortex A73 (2.4GHz) + 4 × Cortex A53 (1.8GHz) architecture as well as a G71MP8 (1GHz) GPU. But this SoC wouldn’t perform so well if it doesn’t run on EMUI 8.0. As you know, this UI is based on AI and provides many smart features. 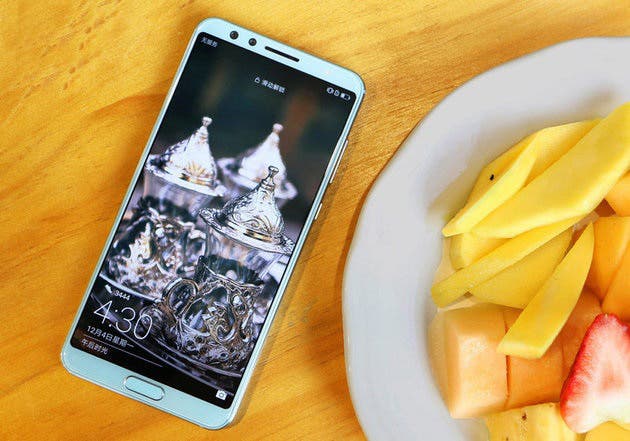 Huawei has switched to its own processors for a while. This also means its smartphones come with own-made ISP chips and algorithms. The Nova 2S is no exception. Moreover, as we said at the beginning of this article, the camera is the biggest selling point of this handset. The phone sports a 20+2MP dual-camera on the front to take better selfies with blurred background. On the rear, we can see a 16+20MP ‘color + white/black’ dual-camera with an aperture of f/1.8 and 2x zoom support. The biggest change refers to the sensors. The previous model came with a ‘wide-angle + telephoto’ setup. 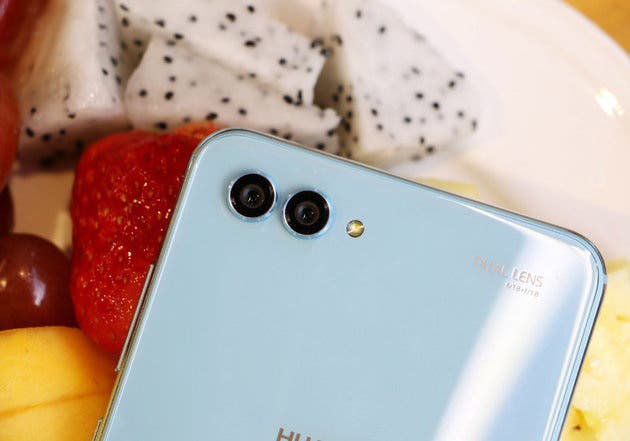 At least, we should recall this phone is aimed at young customers, who have low incomes, as a rule. So it should be priced lower than many other handsets with identical features. In this sense, the 3000 yuan ($456) price tag is quite reasonable.

Next Samsung starting the production of 2nd generation of 10nm DRAM