Since presales of the latest Ulefone Power 3 have been scheduled to kick off on December 25th, Ulefone smartly decided to give us a first look at the phone in an hand-on video. If you’re as curious as much as we are, then watch the video below!

Let’s begin with recapping some of hardware on the Power 3, starting with the world’s first MediaTek Helio P23 octa-core processor clocked at 2.0GHz on a phone paired with a whopping 6GB of RAM and 64GB of internal storage.

The hardware combo allows the phone to perform very well, scoring around 69,365 points on AnTuTu, which is quite a decent score. The guys over at Ulefone also open a lot of apps like Facebook, Youtube, Instagram, Google assistant and Google music player and more. We can see that the Power 3 runs pretty well without lagging and hiccups. Thanks to the dazzling 18:9 full vision display with FHD+ resolution, everything displayed on the screen also looks appealing, offering a fully immersive visual experience. 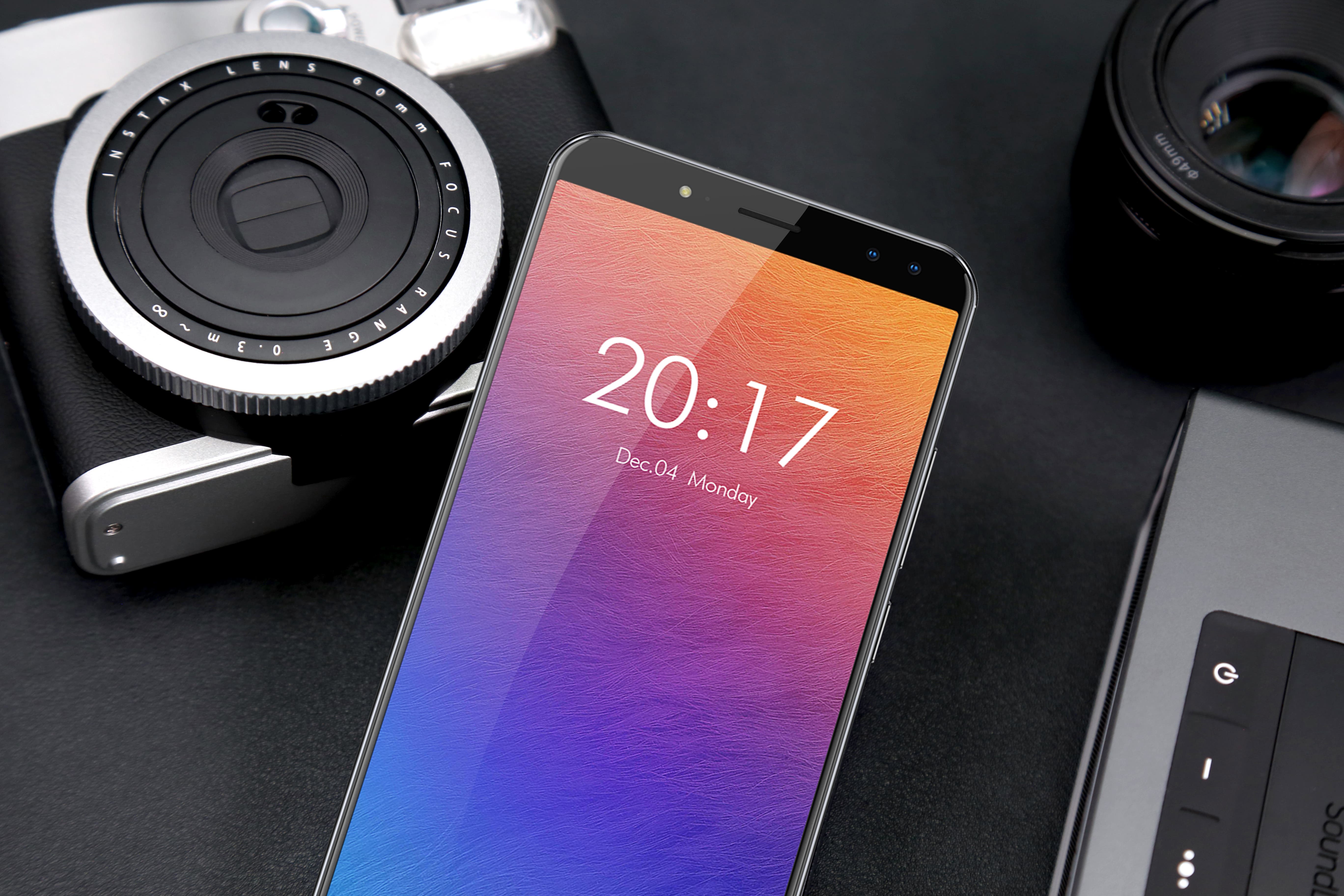 Coming with a four camera setup sporting a 13MP/5MP combo on the front and a 21MP/5MP combo on the back, the Power 3 is meant for some serious camera action. In the video we can see that pictures taken with the power 3 feature exceptional clarity and vivid colors.

Since it’s a quick hands-on video, interesting features like the massive 6080mAh battery, the 5V/3A quick charge and Face ID unlocking method haven’t been covered. Hopefully though, Ulefone will provide us with more videos in the future. 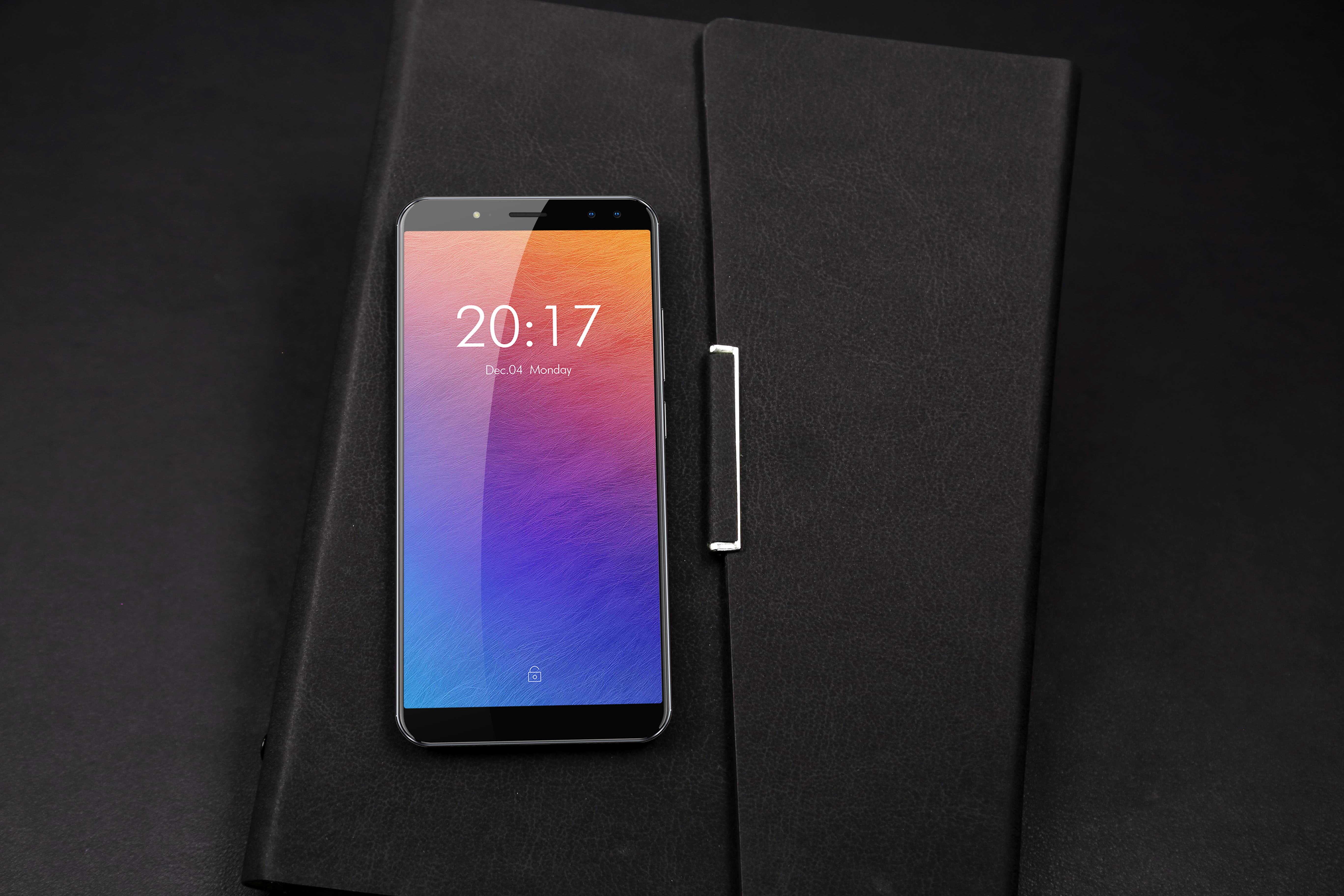 You can learn more about the Ulefone Power 3 over on the official website. Once again, presales of the phone kick off on December 25th, with Ulefone also going out of their way to give their fans huge discounts and gifts. Stay tuned for that!