The sharp FS8018 made headlines earlier in the month when it surfaced on Geekbench benchmarking site with sets of specs and features that put it in the upper mid-range segment of the smartphone market. The device which is rumored to be named Sharp Aquos S3 – the successor to the Sharp Aquos S2 has now popped up on TENAA (China’s equivalent to the FCC), a true indication that the device will indeed sell in China and may launch soon.

A careful look at the images from TENAA indicates that the device may come with a display notch similar to the one on the Essential PH-1 as indicated by its centrally placed selfie shooter. The device appears to be made entirely of metal glass body with a physical home button and a single rear camera. 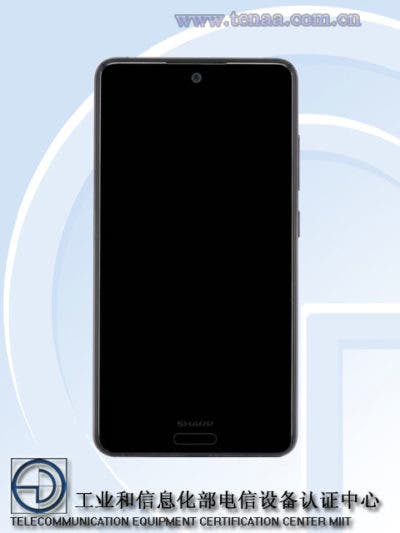 We currently do not have information about release date, pricing, and availability, but we should get to know more about the device in the coming days.

Next 3 Christmas Gift Ideas From AZDOME for You Car Lovers