Just over a year ago, HMD Global took over one of the most populous smartphone brands – Nokia. At the time of the take-over, the brand was going down the drain but HMD Global has so far succeeded in revamping this well-known brand and it’s slowly taking it back to its glory days. Analysts have confirmed that there has been a huge demand for Android-powered Nokia smartphones and market share report shows that about 16 million Nokia phones were shipped in Q3 2017. According to Counterpoint research, Nokia shipped 2.8 million Android Smartphones and 13.5 million Nokia Feature phones in Q3 2017 which catapulted the company back to 8th in the global handset vendors ranking in Q3 2017. 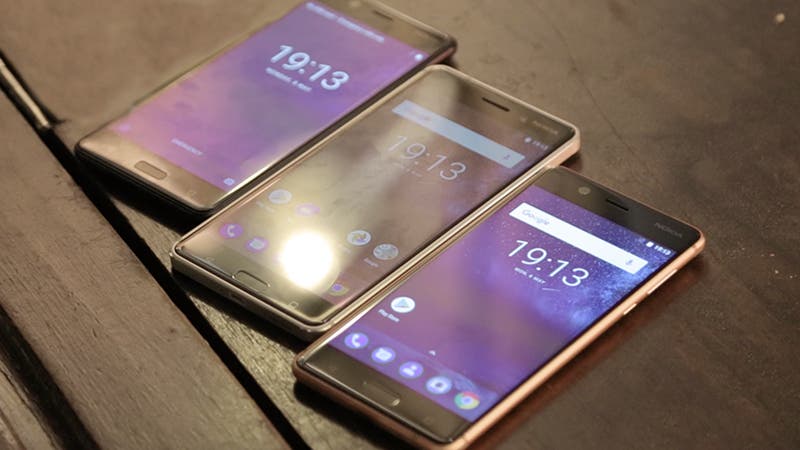 Generally, this performance earns Nokia the 3rd spot in the feature phone market and in the smartphone vendor rankings it would make do with 16th place. It is important to note that Nokia shipped 1.3 million and 2.8 million devices in Q1 and Q2 respectively thus Q3 performance is a massive jump relative to Q1 and Q2. Most of Nokia smartphones are readily available in multiple markets apart from Nokia 7 which is a China exclusive device. This availability coupled with Q4 festivities would probably see a rise in Nokia’s shipments for Q4. This performance deserves all the accolades because it only made a comeback just over a year ago. This goes to show that the impression created by Nokia in the time of old is really strong in the hearts of consumers.

Next Indian citizens biggest mobile data consumer across the globe