Ever since Reliance Jio introduced rock bottom mobile data prices to India, we knew data usage was going to explode. But what we didn’t know was that it would make the appetite of the Indian people insatiable. But that is exactly what has happened. In the aftermath of Reliance Jio’s success, Indian users are now the biggest consumers of mobile data. 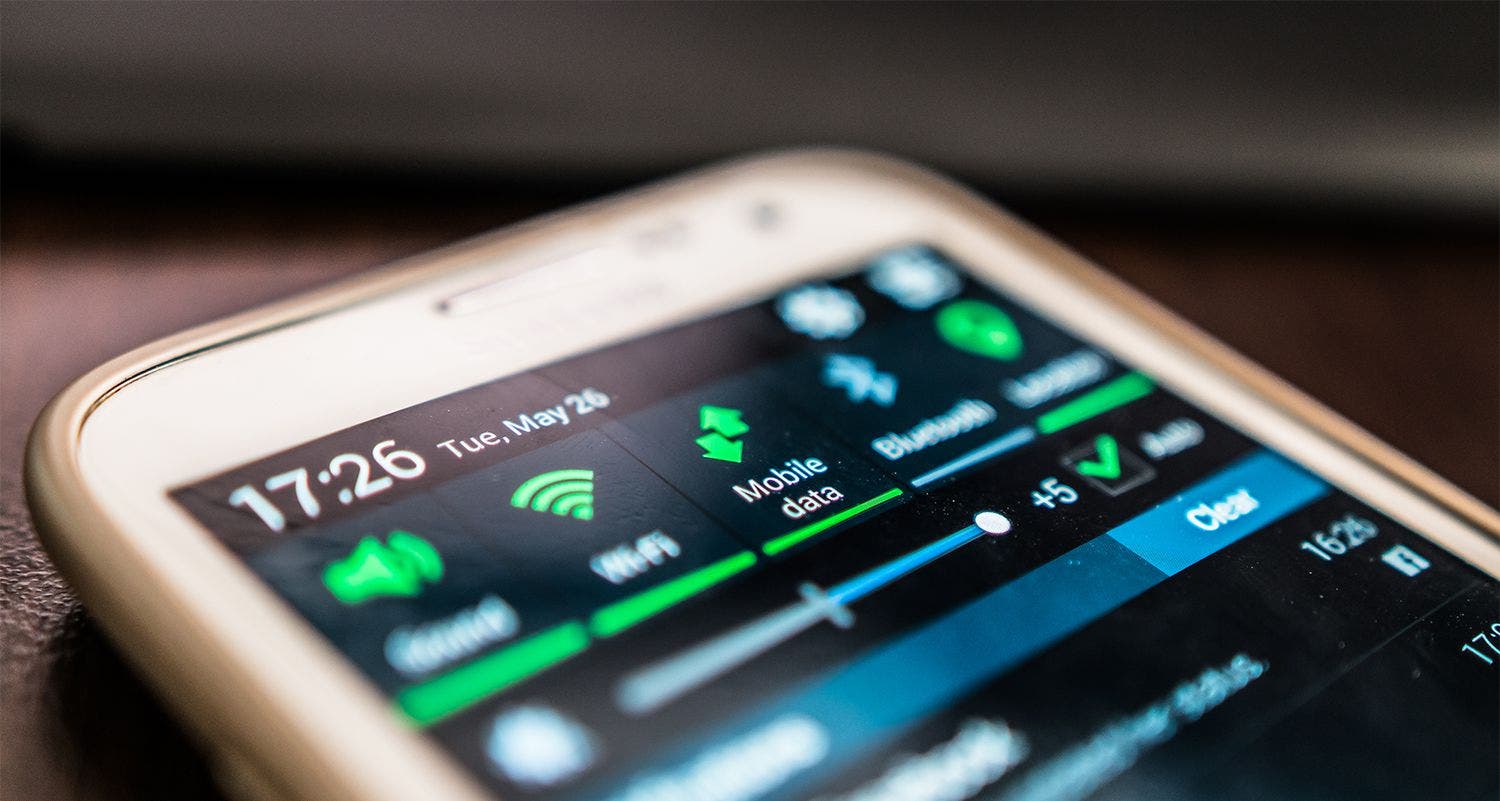 A tweet by NITI Aayog CEO, Amitabh Kant gives us a bit of perspective. Kant tweeted on Friday that Indians gobble up 150 crore gigabytes of data on a monthly basis and don’t even flinch. Not only that, this is the highest any country consumes per month, greater than China and the US.

It is worth pointing that there’s no data source mentioned here. However, the data concurs to earlier reports from Ericsson that Indians consume 1.3 EB data per month. 1 EB is equal to 10,00,000 TB data. If this is equally distributed amongst the population turns out to be 3.9 GB per head as per Ericsson. Ericsson’s report also states that this is just the start. The report forecasts consumption to grow to 14 EB by 2023 more than 10 times its current state.

One year back, before the tariff wars, mobile data was really expensive. For example, 1 GB of data costs around Rs 300. Now, Indians enjoy 30 GB data at the same price. This price has now become the norm amongst all the carriers. Hence, we’re only expecting a rise in demand from here.