The financial struggles of LeEco appear to have ceased as the company has managed to secure a CNY15,04 billion (more than $2.2 billion) investment from developer Sunac China Holdings. Earlier this year, the Chinese manufacturing company withdrew from acquiring Vizio due to financial difficulties. The company’s problem started as a result of the rapid growth it experienced which made it quite difficult to secure payments across different units of the company. Sunac will purchase LeEco’s stock in three divisions through its subsidiary – Sunac Real Estate. About CNY 6.04 billion (over $918 million) will be invested in the Internet Information and Technology Corp division, CNY1.05 billion (almost $160 million) will go to Leshi Pictures – movie production wing of the  company and CNY7.95 billion ($1.2 billion) will be pumped into Leshi Zhixin – LeEco’s smart Internet TV unit 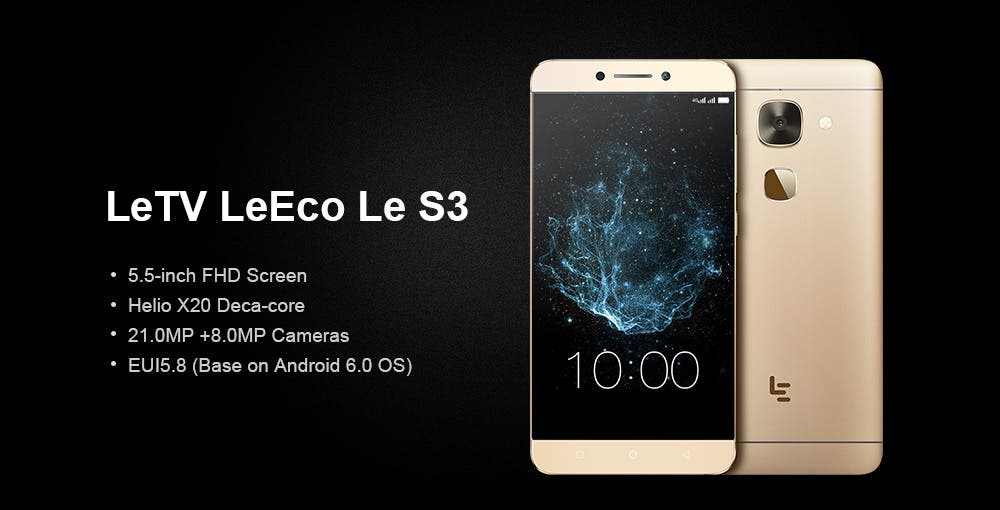 A Sunac representative said that both companies will cooperate “in areas such as intelligent hardware, real estate, and smart homes.” This investment will help LeEco handle its financial difficulties and “will continue its push into the smartphones, film, sports, electric and driverless vehicles markets”.