Back in 2014, at the first World Internet Conference Lei Jun, Xiaomi CEO and Jack Ma, Founder and Executive Chairman of Alibaba Group attended a meeting. At the scene of the summit, Lei Jun talked about the vision of developing mobile phones in the next ten years. But Ma said: ‘the air and water are polluted. What’s the use of mobile phones?’ This had a great impact on Lei Jun. As a result, after one month the company announced its first Mi Purifier. Now Xiaomi is a leader in the market, but there are too many improvements to be done to make tough competition to top brans. 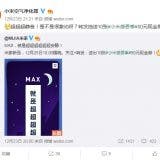 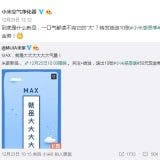 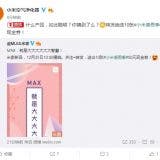 As for the Xiaomi Mi Air Purifier Max, it’s assumed to come with a larger. Therefore, it should be able to purify a larger area. But the posters also hint it will be able to work quietly. The rest of features and the overall design still remains a mystery.

Next Samsung set to loose Snapdragon 855 manufacturing order to TSMC