With the new leak, we do have reason to be excited. As a S660 successor, this new info sheds light on the S670 potential. According to the info leaked by Roland Quandt, Snapdragon 670 is being tested on a prototype. As is customary for chip makers, they give their new chips a test drive to test their potential. One such test info has leaked. 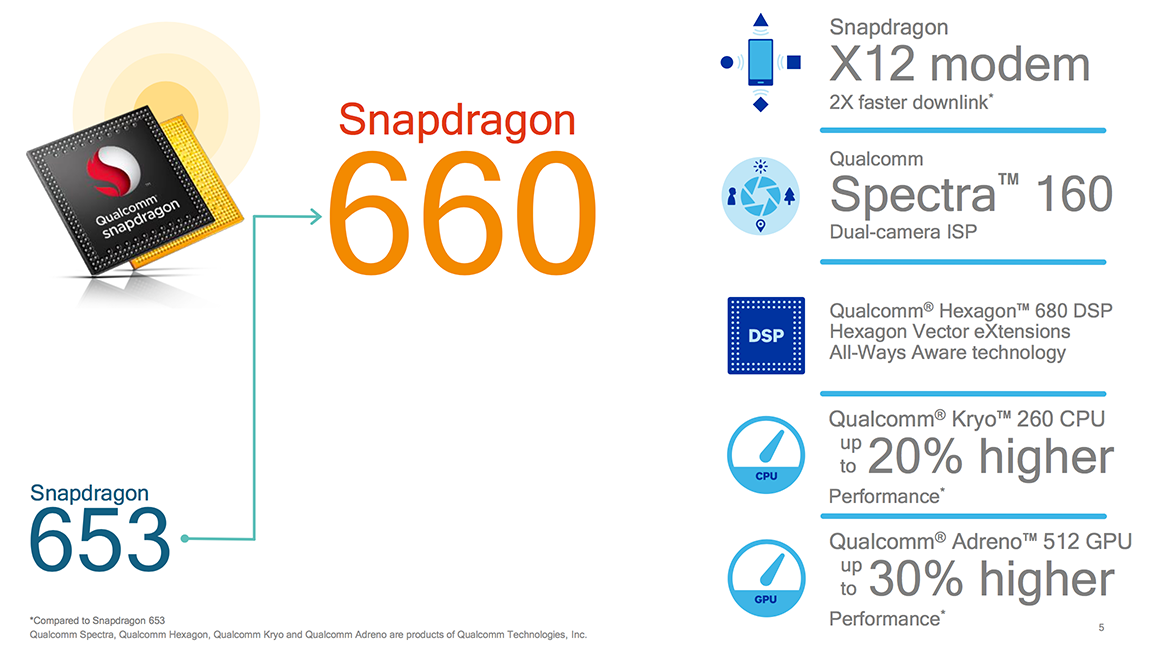 The test prototype is shown to have WQHD resolution display. In other words a resolution of 2560 x 1440 pixels. Moreover, the tested device also sports a 6 GB of DDR4X RAM according to the leak. Also, the camera found on the device seems to be oddly of 22.6 MP for the rear and 13 MP for the front.

These specs are definitely nothing to scoff at. They are usually found on flagship phones. Now, imagine if this was to be your regular mid-range phone of 2018. Exciting, isn’t it? But it might take a while before these chips launch in 2018, as even the S660 SoC is not exactly old right now.

Next Motorola releases monthly security patch for Moto G5 Plus