Lenovo owned Motorola has reportedly released a security update to users of the Moto G5 plus in India through an over-the-air (OTA) update as part of the Monthly Android Security update. According to an update on its support page, the update whose size isn’t known at the moment should arrive as an over-the-air (OTA) update, but isn’t meant to upgrade the G5 plus to any higher Android version, it brings just two changes;

For those who have been eagerly waiting for Android 8.0 Oreo update to hit their phones, we feel how disappointed you are, but still, Motorola is yet to roll out an update to that effect.

The update is currently rolling out to all Moto G5 devices, but you can check via your phone setting for the update. For a hitch-free installation, we recommend installing this update when the battery on your phone is at least 50% charged and you are connected to a Wi-Fi network. 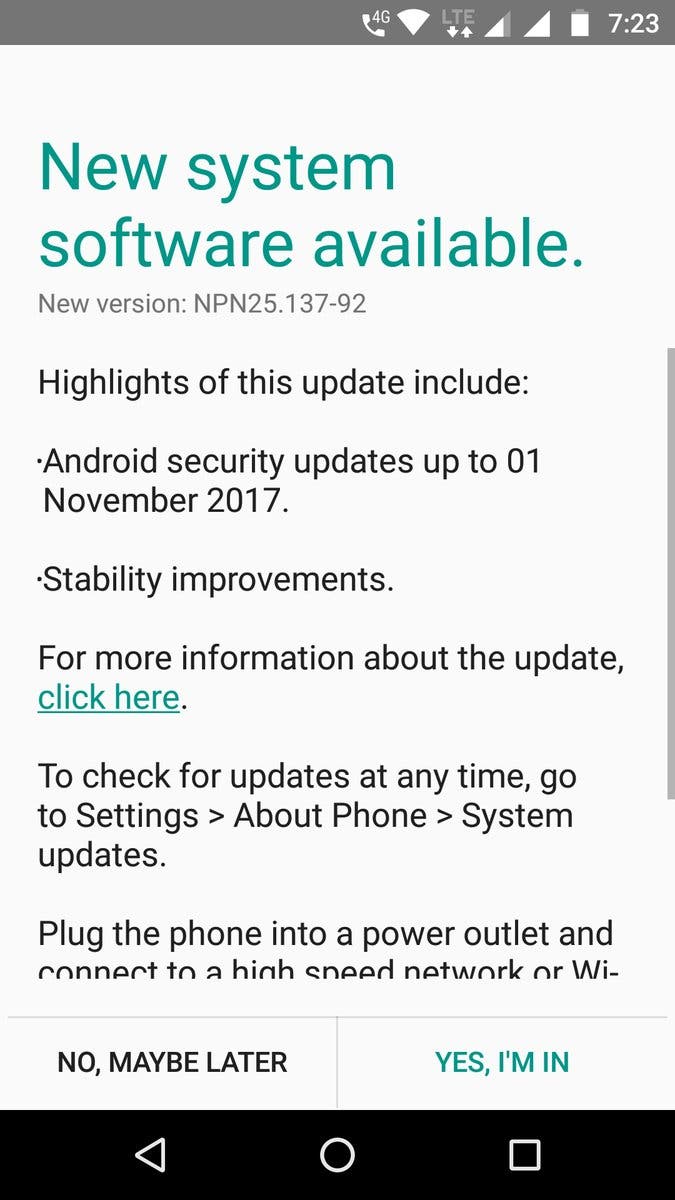 Announced back in February 2017, the Moto G5 Plus boots Android 7.0 Nougat out of the box with some of Moto’s best software customizations including the Moto Display for notifications, and the same gestures (shake for the camera, etc.) as other Moto phones.

Previous Snapdragon 670 being tested, blurs the line between flagship and mid range