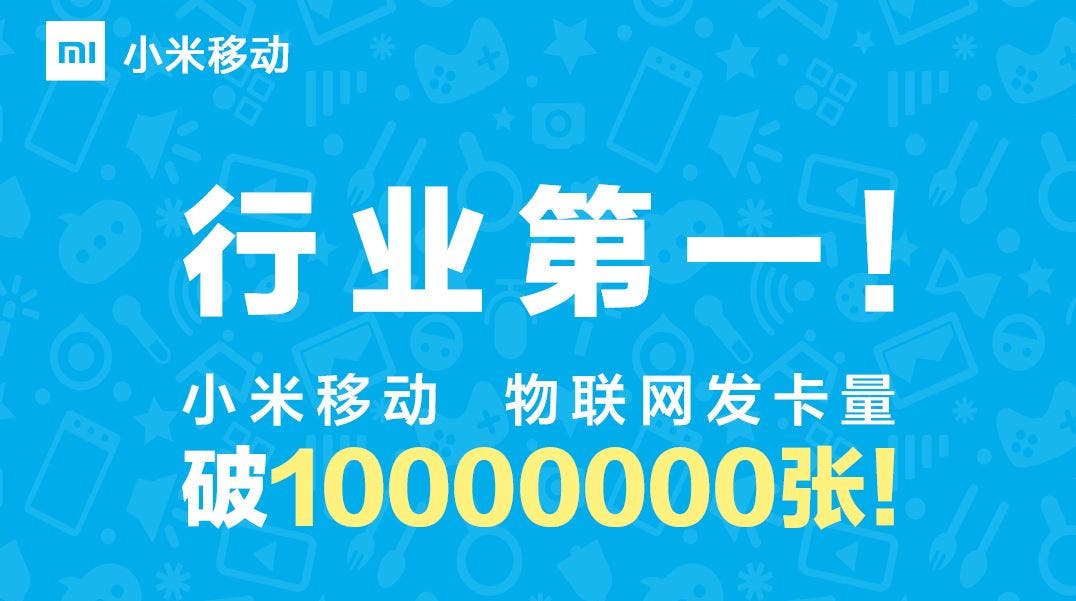 The global Internet of Things has gradually entered a stage of rapid development. It is estimated that by 2020, the globally interconnected devices will reach 21 billion. From this value, 5 billion will be the cellular connection and domestic cellular network connection will reach 1.7 billion. Xiaomi commenced IoT development about three years ago relying on its own virtual operator platform for all IoT developers to provide the most powerful communication services. Xiaomi Mobile IoT Card mainly provides services for enterprise users with cost pricing. Its independent Internet of Things communication platform is completely open and it supports large-scale application scenarios.  In addition, Xiaomi mobile also introduced the SecSIM security program and it is currently working on its development.

The idea of Internet of Things (IoT) has been around for a couple of years but its advancement was quite appreciable this year. The concept of IoT is simple. There is a need to create a world whereby all interconnected devices can be operated from a central hub. This is what IoT is about.