360 Mobiles have managed to launch two full-screen smartphones in face of the 360 N6 Pro and the original N6 that came along with an ultra-budget N6 Lite. Today the company’s president published a mysterious photo on his social media page showing a tri-bezel-less smartphone. He also wrote a status of ‘See you tomorrow’. This made a huge stir around it, as many have been thinking there will be a new full-screen smartphone. But it’s supposed we’ll see the new color of the 360 N6. Probably, it will be the black variant. 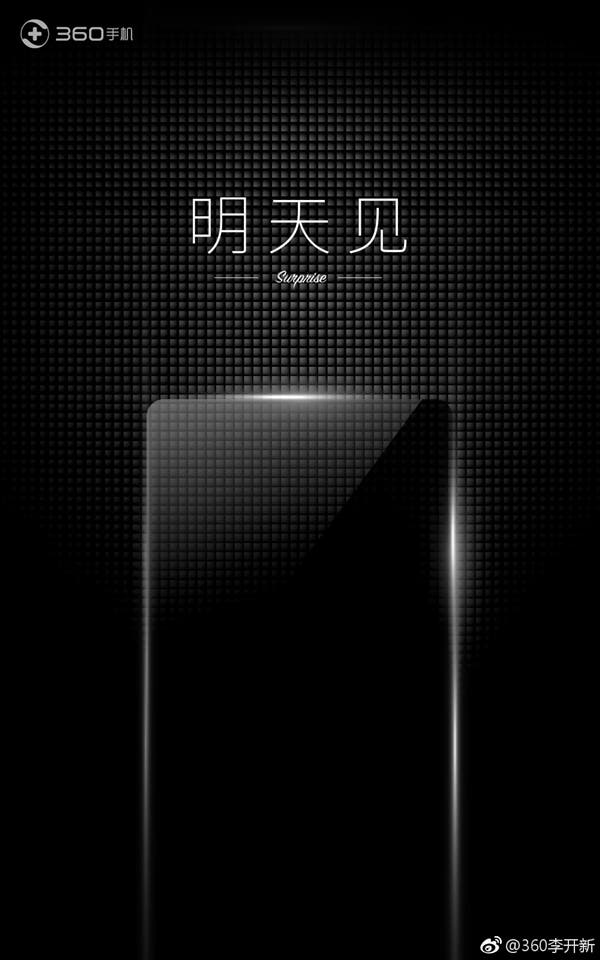 The 360 N6 is one of the most affordable full-screen smartphones coming with a number of great features. They include a 5.93-inch full-screen with a resolution of 2160 × 1080 pixels, an aspect ratio of 18:9, a maximum brightness of 450 nits, an ultra-high contrast of 1500:1, and 100% sRGB color gamut coverage. Apart from this, there is a Snapdragon 630 chip, which is the enhanced variant of the previous mid-range SoC of Qualcomm. This chip is paired with a 4/6GB LPDDR4X memory, 64GB of internal storage, and a whopping 5000mAh battery. According to the manufacturer, it’s capable of providing up to three days of normal use.

At last, the 360 N6 comes with a metal unibody with a three-stage antenna design. The housing is made using numerous processes such as a crafting and double-stitching. There are two variants available for purchase. The 4+64GB model costs 1399 yuan ($211), while the 6+64GB version is available at 1599 yuan ($241).