We all thought that the end was just in sight for Le Eco, but out of the blue the Chinese tech giant has gone and released 10 new products.

LeEco’s financial troubles are well documented and even with the recent news that the company could receive significant investment we all thought it would be a few months before something new from them would be revealed, not a matter of days!

Chinese fans of LeEco were gifted with the news that LeEco has launched a handful of new smart digital TVs for the domestic market. Those of you hoping for a new LeEco phone will be disappointed to hear that no new smartphone was revealed and it looks like that’s part of the current LeEco plan now that the company is under new leadership. 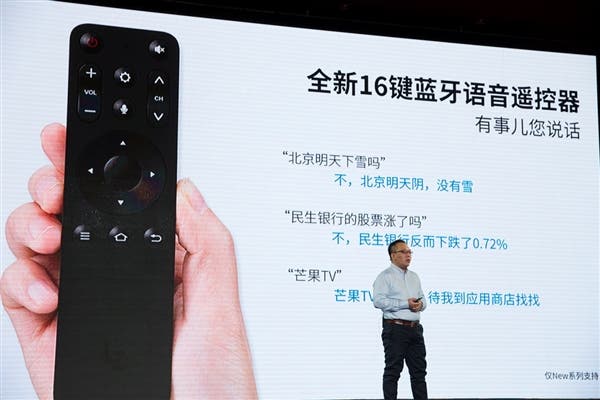 Anyway, let’s take a look at what the refreshed tech company has released today.

For those of us who like to have a good sized smart Tv in our living rooms, we now have a few new choices in the form of TV’s ranging from 40 – 65 inches. The new range is designed for family use and runs on a completely open source operating system. 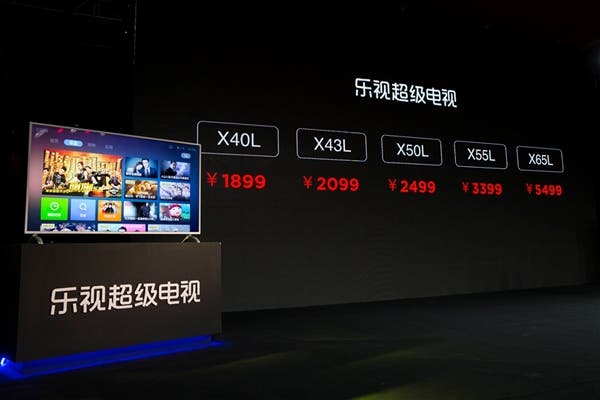 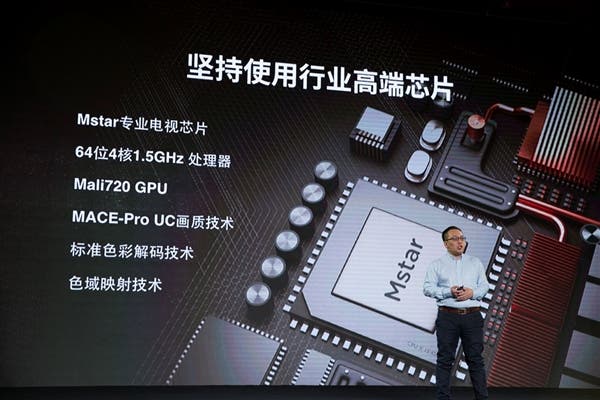 Other features across the range include HDR technology and quad-core Motor processors. Each version of the TV also gets 16GB internal memory and runs LeEco’s own EUI 6.5 operation system designed specifically for use on TV screens. 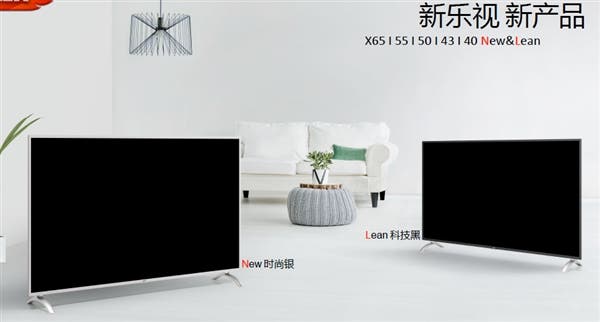 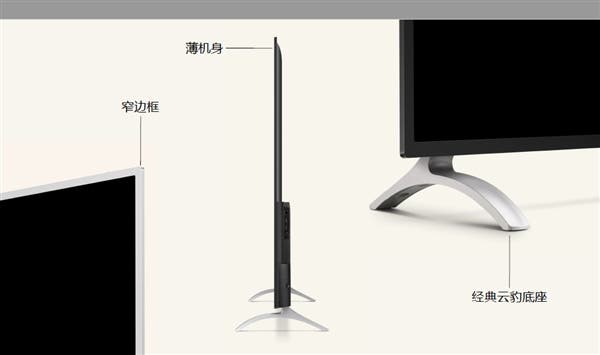 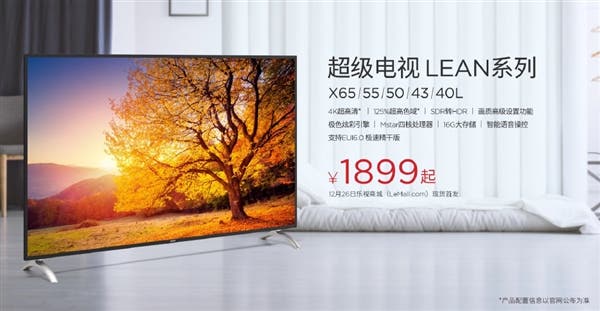 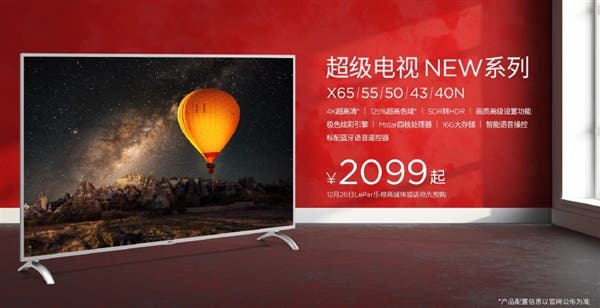 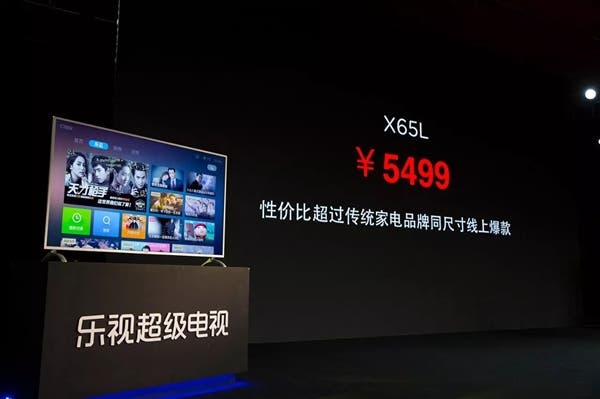 Next $213 Gome U7 Launched With Triple Biometric Security