New images of a purported OnePlus 5T phone hint at the imminent launch of a soft gold version of the flagship phone.

Photos published online today show us a white-faced phone that looks a hell of a lot like the current OnePlus 5T. So what? You may say, but if this phone is white it would mean that the rear of the device has a Soft Gold finish like the OP3 and 3T before it.

OnePlus tends to stagger the launch of colour variants of its smartphones. It’s a strategy used by plenty of other phone makers and means that there is enough interested in a handset to keep sales up throughout its lifetime.

Earlier in the year the original OnePlus 5 was originally released in midnight black only then followed by a soft gold model, now it looks like the all screen 5T is set to get the same treatment. 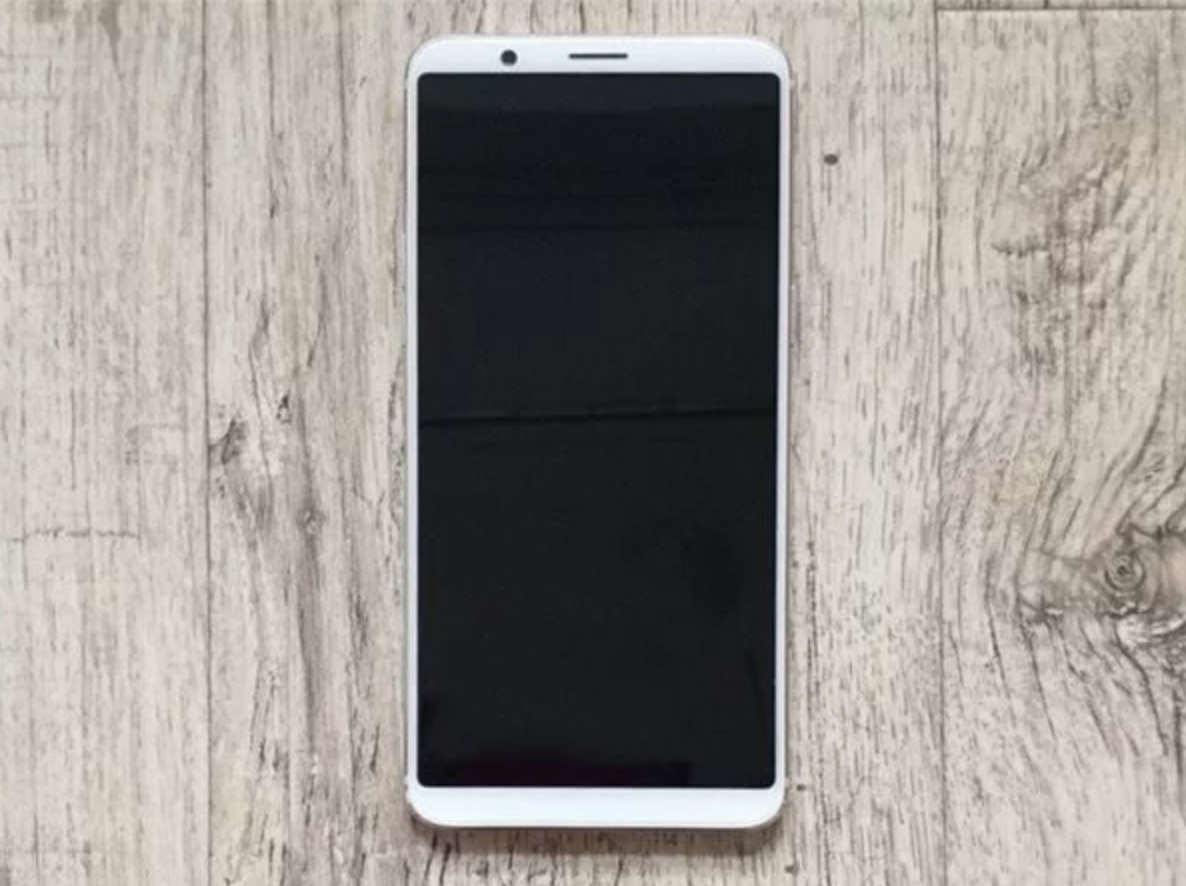 So far OnePlus has already released a limited edition Lava Red version of the OnePlus 5T and even launched a super limited run of Star Wars themed phones too. The Soft Gold OnePlus 5T is set to be the last colour option to be released then we can finally start looking forward to the OP6.

Next Elephone S9 to Feature an 89.9% Screen-to-Body Ratio