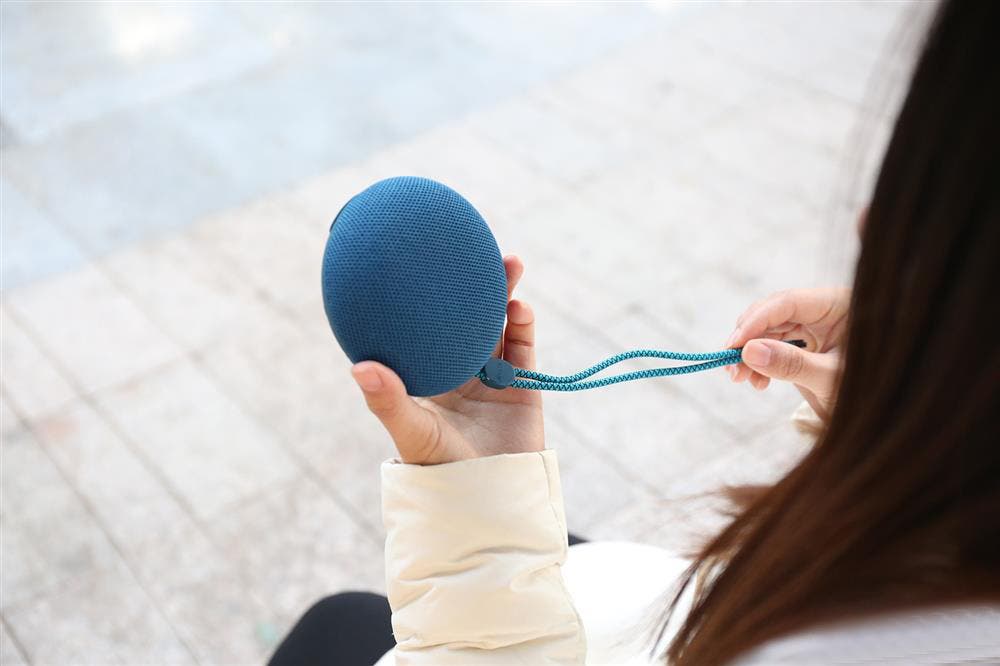 The top of the speaker is covered with fabric-like mesh, while the bottom is made of TPU. It also comes with a special string to holster or hang the speaker. All the physical keys to interact with the Huawei Honor AM51 Bluetooth speaker, as well as a microphone, are on the bottom. It is charged via the USB port, which is covered with a flap. This is a waterproof speaker coming with an IP5X rating. Its dimensions are 100x100x42mm, while the weight is only 190 grams.

As we said, the Huawei Honor AM51 Bluetooth speaker supports Bluetooth 4.1 with a transmission distance of 10m. Moreover, it also supports noise-reduction calls and comes with a built-in independent antenna. Its 700mAh lithium-ion polymer battery provides up to 8.5 hours of continues playback on a single charge. It also has a special function that shuts the speaker down after 20 minutes if no operation is implemented on it. This has been done to avoid unnecessary waste of power.

At last, the Huawei Honor AM51 Bluetooth speaker sports a strong double-nested NdFeB magnets and high sensitivity diaphragm. According to the official announcements, its rated output power is 3.5W. 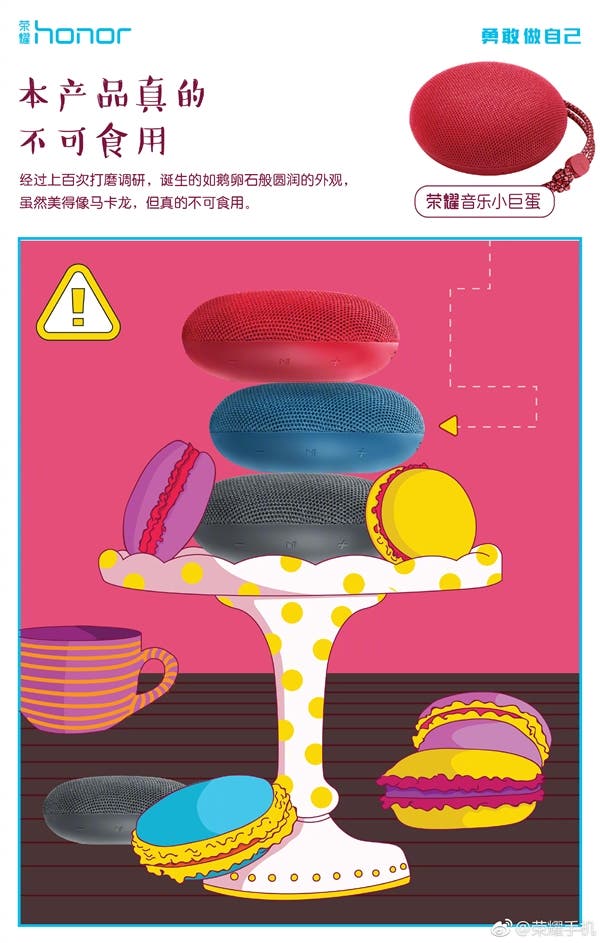