First previewed alongside the Alcatel 3V, Alcatel 3, Alcatel 3C and Alcatel 1X at the just concluded China Mobile Global Partner Conference Forum, the upcoming Alcatel 5 has made it through at FCC with a couple of images giving us an idea of what the device holds in terms of designs.

The pictures revealed by FCC appears to be made of a brushed metal back design with a single rear camera with LED flash, a fingerprint sensor and an Alcatel branding at the rear. The front of the device reveals a tri-bezel-less design (very slim bezels) with the screen edging to three sides of the phone except for the upper chin where the dual selfie cameras, a LED flash, and a sensor resides.

Still, on the designs, at the bottom of the device is a USB-C port flanked on both sides by speaker grilles, while the 3mm audio jack and a noise canceling mic are both located to the top.

While not disclosed by the FCC visit, the Alcatel 5 is believed to sport a 5.7” 18:9 display and powered by an MT6750 processor with unknown RAM and memory sizes. The device will most likely boot Android 8.0 Oreo out of the box, with a 3000mAh battery and full connectivity options. 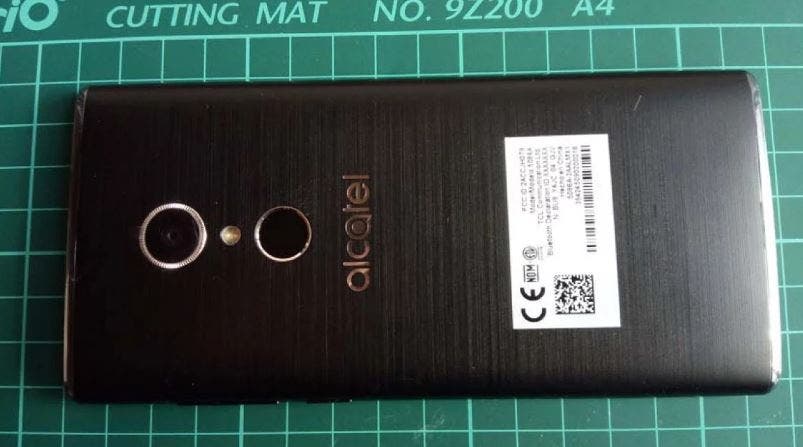 The Alcatel 5 is will be available in white and black color variants and would most likely be unveiled a few days from now at the Consumer Electronics Show in Las Vegas. 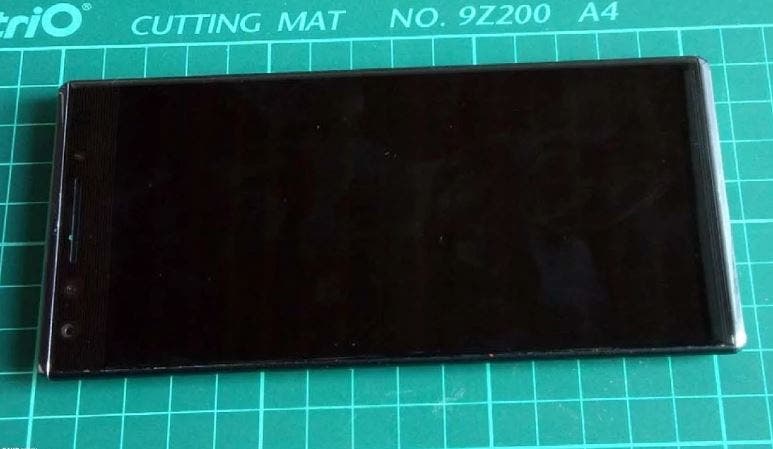