HMD Global not only revived the Nokia brand presence in the smartphones market but also brought a number of smartphones for each segment and price. Apparently, the already known Nokia smartphones are only the Spear Tip.

After digging into the newest update of Nokia’s camera application a user discovered a list of Nokia smartphones supposedly supporting the Camera update. The list counts with the recently released Nokia 2, Nokia 7, as well as the Nokia 3, 5, 6 and the flagship ranked Nokia 8. 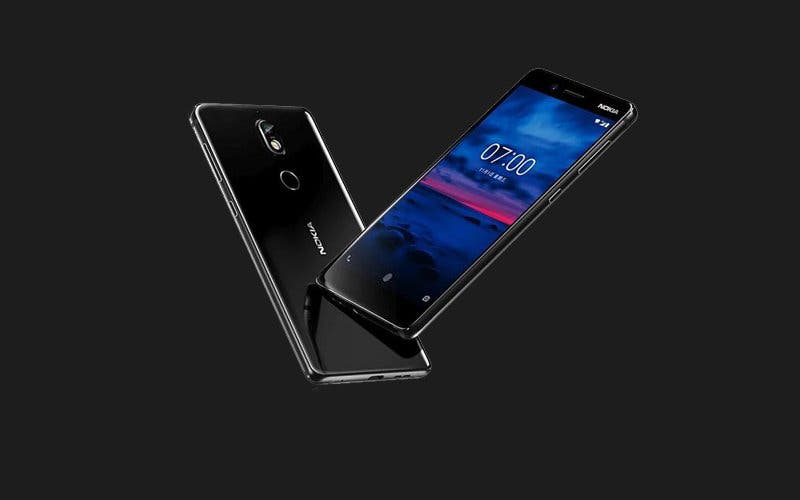 Curiously the list also brings some Nokia smartphones names that weren’t revealed, at least not until the moment, such as Nokia 4 and Nokia 7 Plus. The Nokia 1, which is believed to be the next HMD bet for the entry-grade segment is also present in the list alongside their next 2018 flagship the Nokia 9. 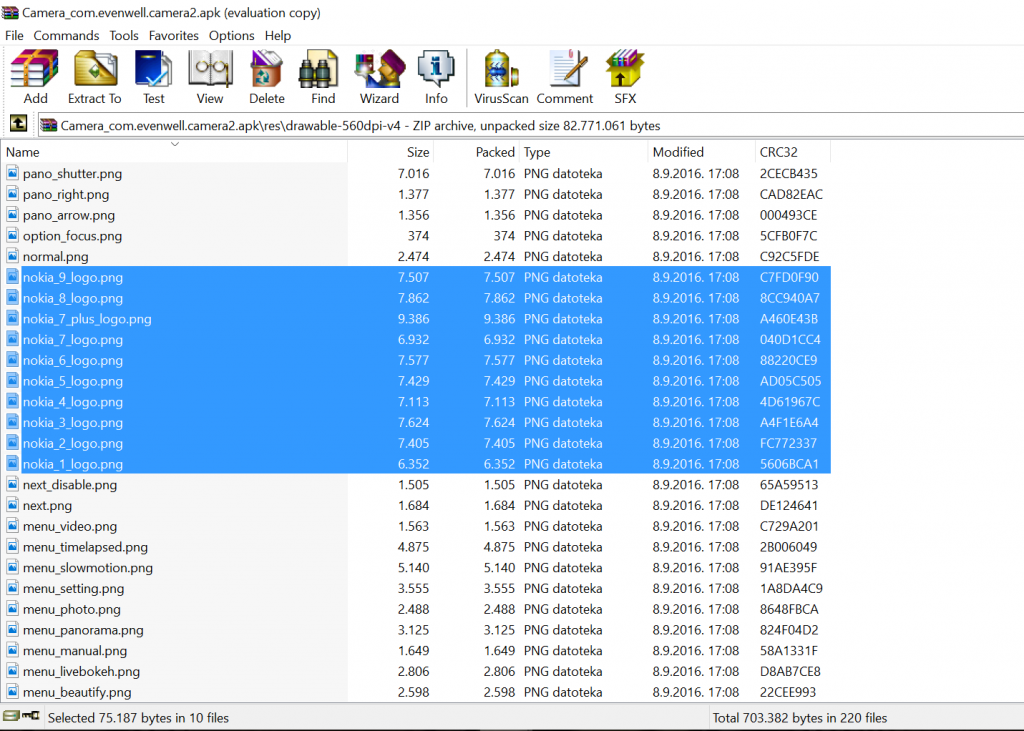 We expect to see these new handsets being launched during 2018, considering all the rumors and leaks pointing HMD’s launch schedule already hitting in the first months of the next year. Worth to mention that Nokia 6 is already received a successor possibly at the next month during CES 2018 or late in February during MWC 2018.

We are yet to see the disclose of overall HMD’s performance during 2017, but considering the number of launches and the repercussion surrounding the brand, we are pretty sure that the manufacturer has a success recipe in its hands.

Next OnePlus 5 gets Face Unlock thanks to OxygenOS Beta 3