When the OnePlus 5T arrived we saw a big jump since the fingerprint scanner debut in the series. With OnePlus 2 the company adopted a home button embedded sensor, and this was repeated in the OnePlus 3 and 3T, however OnePlus 5T design brought the necessity of a change.

The OnePlus 5T came to compete with the bezel-less gang of smartphones, for that reason we’ve seen the smartphone maker to shrink down the bezels by removing frontal fingerprint sensor in favor of a bezel-less large display. The sensor was moved to the phone rear.

That may not be the hardest of adaptions for OnePlus enthusiasts but the company decided to also bring a Facial recognition feature to the OnePlus 5T in order to keep the practicality for those who prefer a frontal sensor. While the Facial Recognition was something that debuted with the OP5T, the Chinese manufacturer promised to deliver the feature to other supported smartphones like the OnePlus 5. 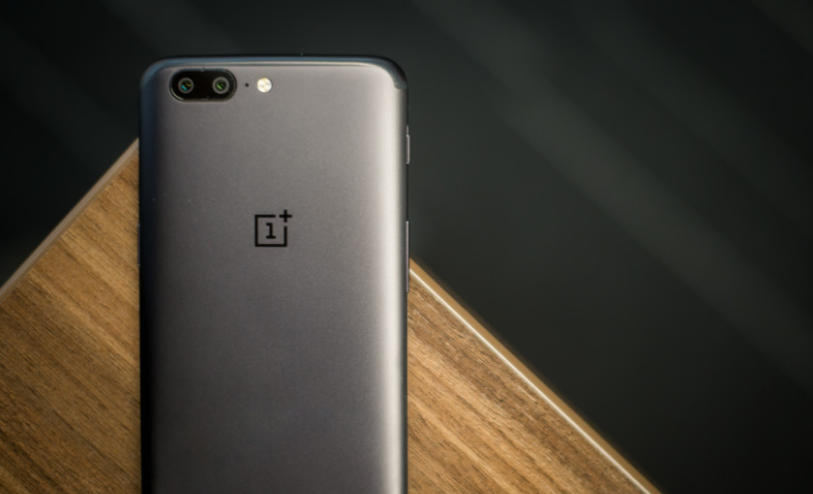 After a week, since Carl Pei statement that due to popular demand, Face Unlock will be implemented in the 5T predecessor. fulfilling its promise the feature is now rolling out for any user enrolled in the OxygenOS beta program.

The new update brings the Face Unlock feature as well as the Google’s latest December security patch. Apart from these referred updates, the new beta brings a couple of fixes and improvements, check the Changelog:

The update may take a while to get available for all OP5, so the company asks patience for those who weren’t contemplated by the new beta. The Beta 3 weigh 106MB being a rather small update. Those already running the beta program will receive the update through OTA channel, but those out of the program will need to manually flash the ROM.