After its launch the smartphone was only available through popular India’s Online Retailer Flipkart, however, it got expanded to another e-commerce platforms like Amazon India and Paytm. The handset also is present in some offline markets, being available in three color variants, Champagne Gold, Energetic Blue and Matte Black. 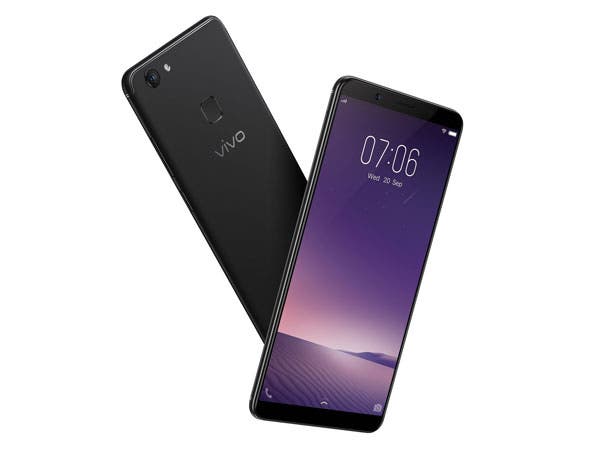 Alongside the price cut, Vivo announced that in a partnership with Reliance Jio will give 100GB of additional data to all the Vivo V7 owners under the carrier. Worth nothing to mention that while V7 has received a price cut, the V7+ retains the same price of its launch.

For those unaware of V7 specifications, the smartphones carry 5.7-inch HD+ 18:9 display with a Snapdragon 450 underhood. The multi-tasking is ensured by 4GB of RAM while all the files are stored in 32GB which can be further expanded via microSD card support. 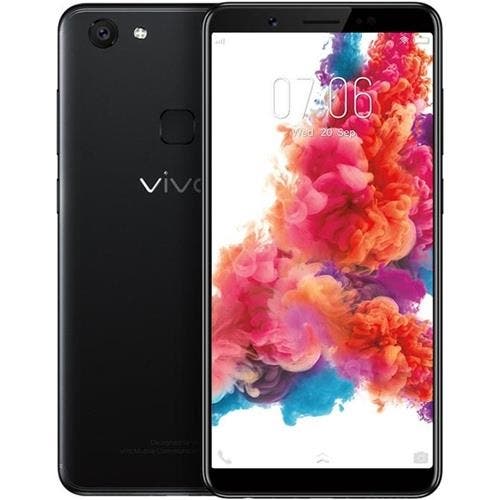 One  Vivo V7 main selling point rests on its 24MP front-facing camera, with Portrait mode and a “Moonlight Glow” LED Flash ensuring the best quality for selfies even in dark environments. At the rear, the device counts with a 16MP single camera.

The smartphone runs Android Nougat 7.1.1 with FunTouch OS 3.2 running atop. The lights are kept by a 3,000 mAh battery. The new price cut should be a move taken in order to keep the V7 in fit for competition with other devices under the same segment, like the recently released Redmi 5 and 5 Plus.