Most recently, there were claims from certain sectors that the recently released Huawei Enjoy 7S smartphone would grace the global market as Huawei P smart. Now, the price tag of the full-screen Huawei P Smart outside of China where it was first launched has surfaced online. Information has it that Germany is most likely to receive this device before other European countries and it will come with a 249 euros (~$299) price tag. All the information so far suggests that it will arrive by the end of January. 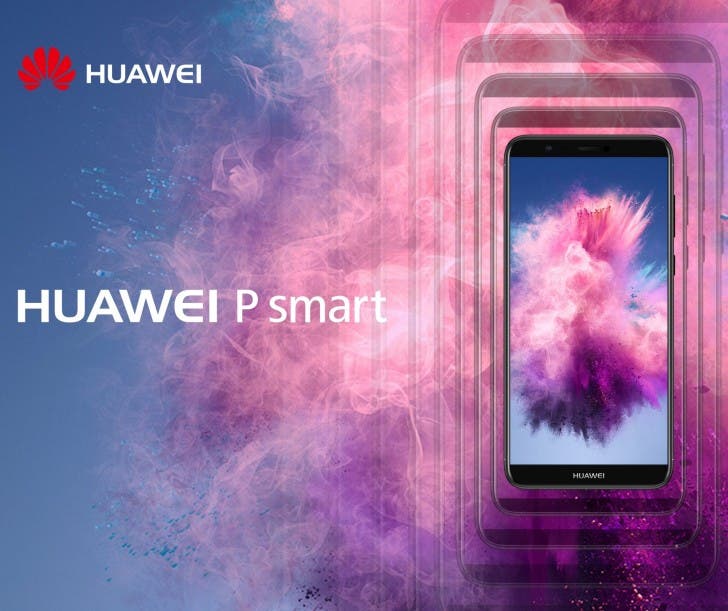 This smartphone is powered by a Kirin 659 chipset coupled with 3GB of RAM and 32GB of expandable internal storage. It is equipped with a 5.65-inch LCD IPS screen with 2160 x 1080 pixels resolution, 428 PPI pixel density and an aspect ratio of 18:9. This smartphone which runs on EMUI 8.0 – Android Oreo comes with a 3,000mAh battery to keep the lights on. In the camera department, the Huawei P Smart comes with dual rear camera setup just like most smartphones that have been released in recent times. It has a 13MP + 2MP configuration on the rear which is supported by an 8MP selfie snapper. Other features include a rear fingerprint scanner, dual-SIM, micro USB, Bluetooth 4.2, NFC, 4G LTE, and Wi-Fi 802.11 b/g/n.