HMD acquisition over Nokia name and smartphones rights was the best thing that could happen for the Finnish company. HMD Global took the opportunity earlier today to share its first annual results since the start of Nokia smartphone business.

The company already launched numerous smartphones and feature phones with all of them having very good and expressive sales. In October the company announced the Nokia 7 to be sold only inside China, but according to a latest round of rumors and reports HMD Global is about to honor the “Global” on its name by expanding the smartphone availability to other countries.

Word is that the company is planning an Official Launch in India to happen later on this month. According to the reports, the mid-range smartphone will be offered through the online retailer channel of Amazon India. 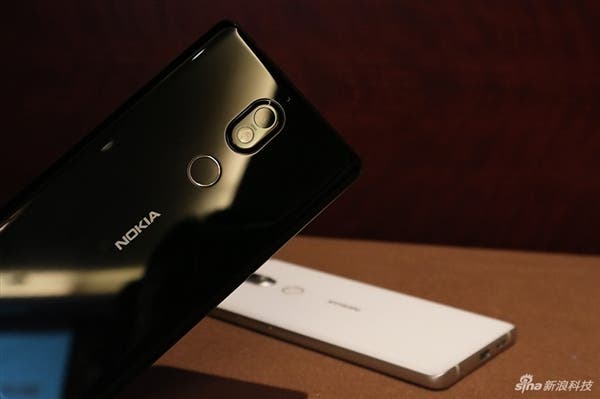 Other reports also come indicating that the smartphone may also make a debut in some European countries during Q1 2018. With some regions receiving the smartphone by February 2017. For now, we haven’t any clue if the smartphone will also hit North or South America was Nokia once reigned.

Lastly, but not least there are rumors surrounding a possible mid-2018 launch of a Nokia 7 Plus according to a leaked list of unannounced HMD Global Nokia smartphones.